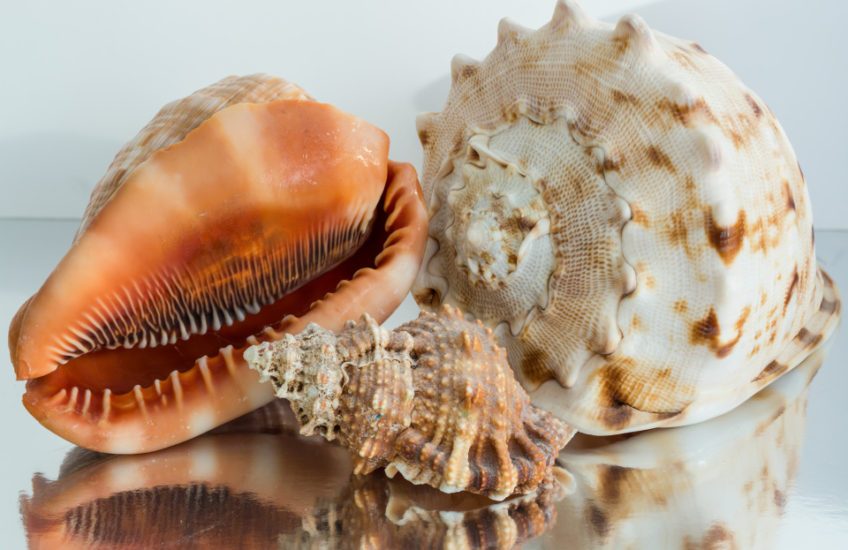 Firstly, thank you for all the lovely comments, stars and hearts you bestowed on yesterday’s blip; I will try to get round to answering everyone personally tomorrow.

Today was a day of horrid weather: we had rapidly-alternating periods of sun, rain, sleet and snow, all blown in, round and through us by storm-force winds. Even Arthur declined to leave the house until early afternoon, and I wouldn’t have left it at all if I hadn’t had a choir rehearsal for the St John Passion this evening. I also had a champagne hangover (no sympathy expected), and my back has been playing up all day, so I spent much of it sitting at my desk sorting through the past two years’ photo files. I became so immersed in this task that I almost forgot to take today’s photo, and had a momentary panic when I remembered, late this afternoon.

I was still pondering what there might be in the house that I haven’t already photographed when I went into what we still call the children’s bathroom to run myself a bath, and noticed these shells on the window sill. We bought them, and some others, about twenty years ago in Rhodes. I actually feel rather guilty about having them – I certainly wouldn’t buy any these days – but back then I wasn’t aware of the ecological damage done by commercial shell hunters. From time to time I’ve pondered the question of whether (now that I do know) I should get rid of them, or whether that would be a pointless act of self-righteousness – but so far I haven’t reached a conclusion.

This is a three-layer focus stack. When I processed it I realised that I hadn’t quite covered all the important focal points and I should have had a fourth layer, but by then I was out of time to go back and take another set of shots.