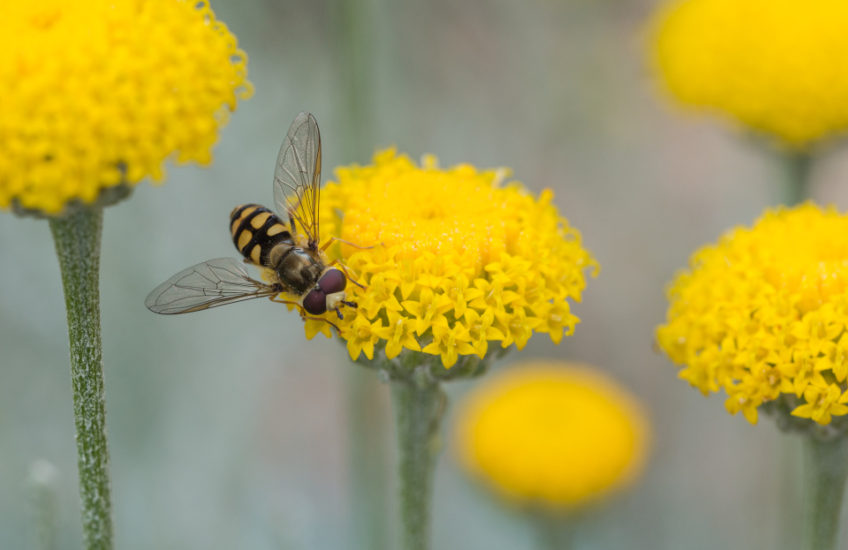 I’ve been running around like a thing demented all day today – which has at least lifted me out of the gloom in which I was mired yesterday.

The day began with a bit of a jolt: I was sitting at my desk after breakfast (still in pjs), checking to see who else had resigned from the Labour Front Bench in the previous hour, when our tree surgeon drove down the road and turned into the drive. He’d had to give up on us three-quarters of the way through the pollarding of some willows a couple of weeks back, because the weather suddenly turned stormy and for some reason he didn’t fancy sitting up a wet tree in a thunderstorm – and because his diary resembles that of an international opera singer, all he’d been able to say was that he’d be back when he could squeeze us in. Today being that day came as a bit of a shock to me, and as the MX-5 was blocking his route through the back yard I had to hurl myself into clothing and get outside to move it at speed. Still, it got the circulation going.

Then I remembered the date, and the fact that this is the deadline for entries to the IGPOTY Macro Project competition. Clearly, I should have been on top of this situation earlier – but as you know I’ve been a bit distracted of late by the political situation round here, and I was left with the choice of scrambling some entries together, or just letting the competition go and moving on with my life. But you’ve got to be in it to win it, right? So I trawled through my photo files for the past year, pulled out a few possibles, and then took the camera and went out to see if I could improve on them.

I’d just come back in and started the upload process when another political H-bomb exploded – of which more later, for those of you still following all this nonsense – and obviously I had to take a couple of hours out to check what everyone on the planet thought about that.

Eventually I did start processing my photos, but mid-way through the afternoon R arrived at my shoulder and announced (in a voice that made me stop what I was doing and swivel round to give him my complete attention) that he had a bit of a problem. He owns a Mazda CX-5, which he bought on the strength of glowing reviews about three and a half years ago, when it was first introduced in this country – and he’s been largely pleased with it. Today however it went in for routine service, and he’d just taken a call telling him that it needs essentially rebuilding: apart from the fact that the brakes are shot and the cam shaft’s going, I can’t remember the details – but I know that a LOT of parts and labour will be required. The garage is currently dealing with another CX-5 of about the same age, which they’ve been working on now for three weeks.

Obviously, being carless for weeks would be an issue for many of us, but for R it’s disastrous: at the moment, for work-related reasons, he’s spending more time in Yorkshire than he is here, and it’s crucial that he can get about. So we discussed the situation, and decided that it would be a Bad Idea for him to take up the garage’s (reluctant) offer that he could reclaim the CX-5 from them now and bring it back when he could afford to be without it, and therefore he’d have to return their courtesy car and get a hire car instead. Arranging this and executing the plan involved both of us and took the rest of the afternoon.

Please feel free to quote me: if you drive a lot of miles, do not buy a Mazda CX-5. They are not fit for purpose.

I finally sorted out some images for the Macro competition after dinner, and uploaded them to IGPOTY at 10pm. I don’t expect any of them to survive the first cull, but I’ve come to realise that the process of selecting photos for a competition is useful in itself, because it makes you look at your shots with a very critical eye. And with IGPOTY you can ask for feedback, which is valuable.

This is one of the photos I took today but which I didn’t enter into the competition. I like it a lot, but I think the very out-of-focus flower head to the right of centre is distracting – so you get to see it instead!

Right: here is today’s dispatch on the circus which is British politics.

Firstly this morning, Michael Gove, the Sneak of the Fourth Remove, demolisher of the country’s state education system, former close personal friend of David Cameron and George Osborne until he stabbed them in the back by coming out as a leader of the Brexit camp, then close personal friend of Boris Johnson and expected to be his running mate in the upcoming Tory leadership fiasco….. announced that actually he’d decided that Johnson wouldn’t make a very good Prime Minister, and therefore he was standing himself.

Michael Gove…. Michael Gove….. There is something so insidiously, treacherously repellant about Michael Gove that I feel the word “gove” should enter the language forthwith as a verb describing the act of shafting people who are more worthwhile than you are, in the hope of taking their jobs. To gove: I gove; you gove; he, she or it goves. “He was always very decent to me – invited me round for Christmas, introduced me into his five-a-side team… but I really wanted to be Area Sales Manager, so I had to gove him.”

Sorry – moving on. No sooner had the nation mopped the tea which had sprayed out of its collective nose on hearing this announcement from its collective keyboard, than Boris Johnson took to the stage for what had been expected to be his candidacy declaration, and said that actually he didn’t think he’d be a very good Prime minister either, and therefore he wouldn’t be standing. And if you want to know how the nation felt about that, take a look at the guy walking out behind the BBC reporter.

It appears that having already heard the knives of the Tory faithful in the country being sharpened in preparation for his candidacy (one man the BBC interviewed suggested that he should change his name from Boris to Brutus, and it was clear that they blamed him absolutely for the mess the Tories now find themselves in), Johnson was finished off by Gove’s unexpected defection. This coup by Gove was apparently stage-managed by his wife the Daily Hell columnist Sarah Vine, his adviser Dominic Cummings (a man who makes Gove look reliable), and the media tycoon Rupert Murdoch.

I feel in my water that there is something nasty lurking in Gove’s woodshed – I just hope some fearless investigative journalist ferrets it out before we all find ourselves being ruled by this unholy quadrumvirate.

Oh – and Theresa May declared. Finally, someone who actually looks like a potential Prime Minister. Plus a woman called Andrea Leadsom, whom I want to punch.

Meanwhile, back at Labour Party HQ…. Corbyn still won’t quit. He was expected to be formally challenged today by a woman called Eagle – who talks like a guinea pig – but it seems now that the rebels have decided to give him some extra time to think about his behaviour and do the decent thing. I fear this may not be a successful strategy, and they probably ought to have a chat with Sarah Vine about the best way forward. Apparently 60,000 people have joined the Labour Party in the past week, making it the fastest-growing political party in the history of ever – but how many of them are joining to form a human shield around Jezza, and how many are there with the intention of helping to take him down, only time will tell. I have wondered about attempting to join myself, to see if I’m allowed to – there has been talk of Millbank officials monitoring applications for membership and turning away anyone their researches suggest might be a troublemaker – but to be honest I’m not sure if I care enough.

If you haven’t already had enough, you might get a laugh (and you gorra larf, doncha?) from the BuzzFeed round-ups of Twitter reactions to the events of yesterday and this morning.