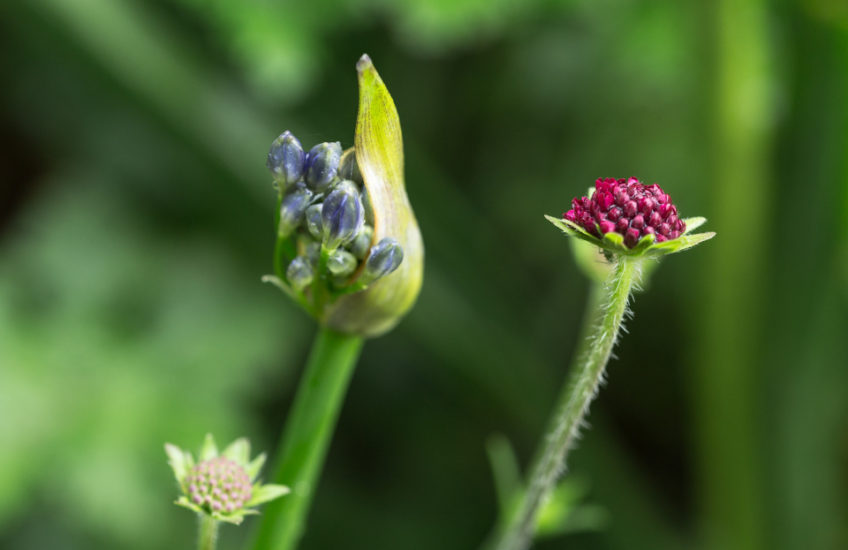 When I woke up this morning and realised that the referendum result wasn’t some kind of opium-induced nightmare, and that we’re still facing Brexit and the probable dissolution of the United Kingdom, I slid into the Slough of Despond. By late morning I was still sitting at my desk in my pyjamas, obsessively twitching back and forth between on line news channels, hissing abuse at the screen and occasionally banging my head on the desk. Every now and then I would glance out of the window at the teeming rain, shrug, eat some more chocolate, and go back to the news.

The first two candidates declared in the contest to become the new Conservative Party leader, and thus Prime Minister:

1. Liam Fox, a keen Brexiteer, who was the Defence Secretary until forced to resign under a bit of a cloud five years ago, when it was revealed that he had a Special Friend who regularly attended meetings with him despite having no security clearance. So a safe pair of hands, then, and keen to paint an optimistic picture of Britain. Good luck with that.

2. Stephen Crabb, the current Work & Pensions Secretary, and thus in charge of squeezing every last penny out of poor people to give to the rich, who decided to inject a little humour into his declaration statement by delivering it in the style of David Brent. Apparently the internet was rolling around on the floor, howling with laughter – but I have a low embarrassment threshold, and I wound myself into a plait during the ten minutes he spent telling the world how humble he is. At one point I thought things might become interesting when the journalist Robert Peston asked Crabb about his record on gay rights – he voted against same-sex marriage, and has been linked to an organisation which believes that homosexuality can be “cured” – but he said that this issue has been dealt with, and he’s committed to doing his bit to create a tolerant decent society for everybody regardless of…. sorry, I fell asleep at that point.

Meanwhile, the implosion of the Labour party continues. Everybody who wants Labour to provide credible opposition to the Tories, and I mean everyone – even David Cameron at PMQs – is literally begging Corbyn to stand down. But Corbyn will not stand down, and today I’ve had to walk away from a couple of leftist groups in which the mere act of coughing, raising your hand and saying “Ummmm, excuse me….” is enough to have you branded a filthy Blairite traitor, an a***licking lackey of the ruling elite and a gullible centrist who believes all the vile lies fed to you by the right-wing media – by which I think they mean The Guardian. It’s like finding yourself back in the 1970s, but with better trousers.

On the plus side, some genuine light relief was provided by the revelation that the man sitting behind Farage when he made his hateful, gloating speech in the European Parliament yesterday, and who facepalmed when Farage stated that no other MEPs had ever done a proper job in their lives….. used to be a cardiac surgeon.

And this meme appeared, which did make me laugh and is worth five minutes of your time, provided you’re not easily offended.

Eventually the rain eased enough for me to think it was worth getting dressed, and going out with some weather-sealed gear to take photos of wet flowers. I got some quite nice shots of pretty things such as clematis, but this photo of an emerging Agapanthus head and a developing Knautia flower pleases me more – I think it’s because of the promise they seem to represent.

Tomorrow will be better.