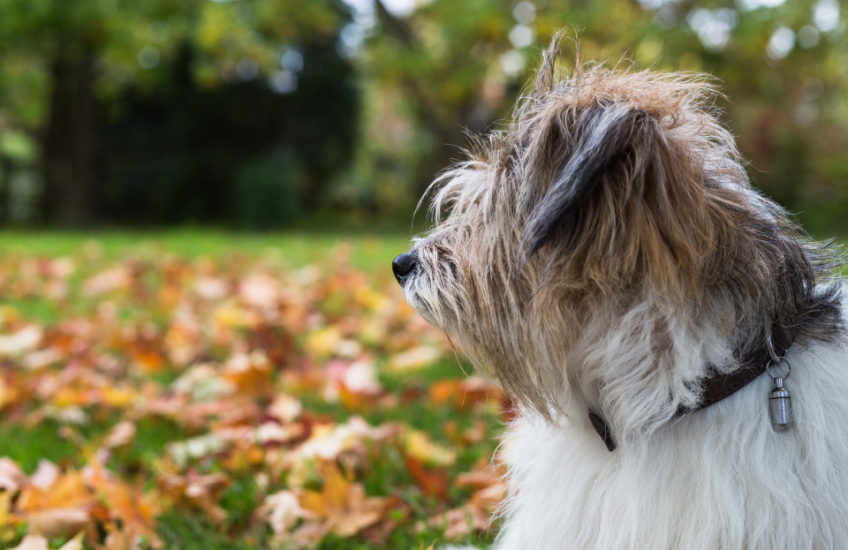 In the silent watches of last night I formulated an iTunes plan, which I called “The iTunes Plan”.

Essentially it involved making some changes to the library on my Windows machine and syncing the iPod after each change, in the hope that the master library file would do some thinking about its behaviour and decide that it needed to change. When I explained this to R this morning he was far from convinced that it would work, but I told him I was reasonably confident it would. (This was a lie.)

It was dog bath day, so we were out in Stratford until late morning and it was lunch time when I finally got to put The iTunes Plan into effect. I made my library changes, synced the iPod a few times, then consolidated the library and checked that a new library file had indeed been created. I then copied the entire iTunes folder onto a removable drive and loaded it onto the Mac, overwriting yesterday’s imperfect version.

And it all worked perfectly. I am clearly some kind of computing wizard. To say I was pleased would be an understatement – I instantly felt several years younger and a couple of stones lighter, and celebrated by going downstairs and doing the Crash Bandicoot dance in the hall outside R’s study door. It’s not all that easy to impress my husband, but I think I can claim to have managed it today. He came up to my study and admired the thing of beauty that is my iMac, which was by now running through one of my playlists – and I noted that he’d instantly moved from “if I ever change to a Mac…” to “when I change to a Mac…”.

At this point I decided to quit while I was ahead and leave Adobe for another day, and when I said that I probably ought to think about taking a photograph (and no, I didn’t want to blip the Mac running iTunes!), R told me that the fallen leaves down in the wild garden were looking rather lovely; so I took the kneeler I use when I’m weeding flower beds and went to try to get a low level shot of them. After a couple of minutes Roley wandered up to see what I was doing and decided to sit with me in case I was feeling lonely, and I rather liked the colour coordination between the leaves and the russet tones in his fur.