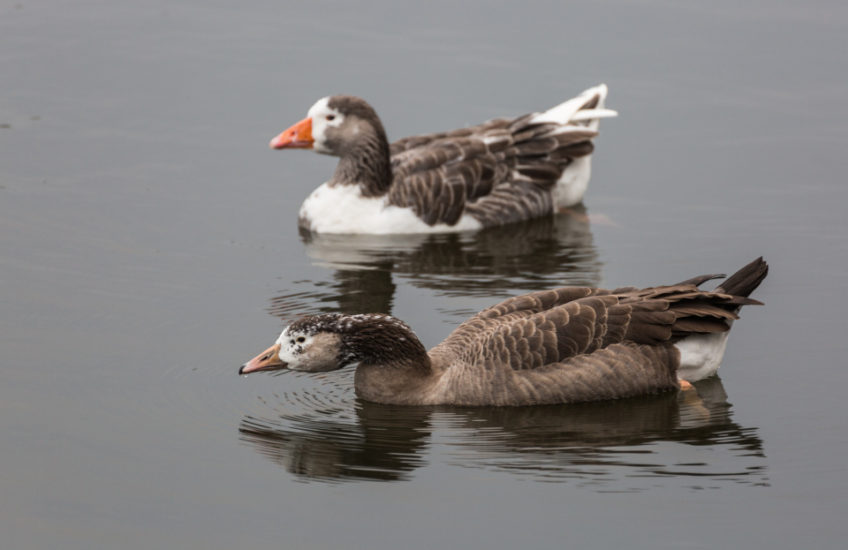 After a long day at the coal face of PC/Mac interaction, I’m tired and grumpy. I started today by trying to get all my music moved into iTunes on the Mac, and finished it thinking longingly about the 14-day return policy on the machine. I won’t bore you with the tedious ins and outs, the numerous tutorials read and watched, the troubleshooting that went on, the lengthy copying and recopying of files and folders from one location to another. It’s enough that you know that (so far as I can ascertain) all my music is now installed on the Mac, and when I open iTunes all my playlists and ratings are there (albeit in a 4-month old version because the most recent Library file was decreed invalid for some reason)…. however there are still 1767 tracks flagged “!”, because even though they’re exactly where they’re supposed to be, iTunes can’t find them unless I tell it the file pathway for each individual track. Even if they’re tracks from an album, and it’s happy that it knows where all the other tracks are. Sigh.

I truly cannot wait to start trying to put the photography stuff on there.

Luckily, just around the point this afternoon when I was thinking that bursting into tears might be the most constructive option available, we had to go out because R had an appointment at the accountants in Stratford and we’d decided to have an early meal afterwards. While I was waiting for him I wandered around the Bancroft Basin and along the Avon, where as well as the usual mute swans, Canada geese and mallards, there were some ducks and geese that I couldn’t identify. Even having looked through all my shots and checked my RSPB book, I still can’t decide what these are, and whether they’re in the process of changing colour or not – so if you know, please do tell me because I’m quite intrigued by them.

Coincidentally (or not, I suppose, if these are migrant birds), when R and I arrived at the restaurant we were chatting with the owner, who lives up in Cheshire during the week and just comes down to Stratford at weekends; and he told us that a few days ago he watched a huge southward migration over his garden, with numerous skeins of geese going over in waves. He said that the sky seemed to darken because there were so many birds in it, and the noise was extraordinary.

I’m wondering if this might be an indication that a hard winter is on the way – let’s hope not, shall we?