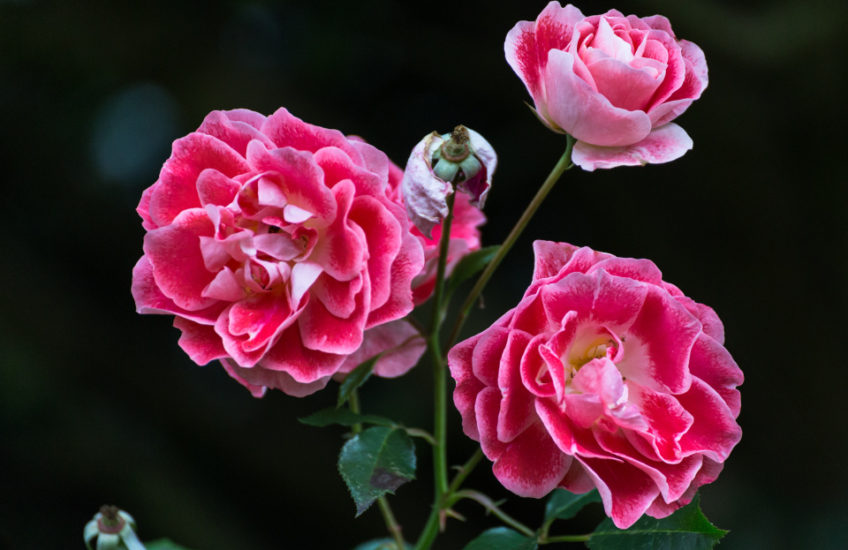 The kettle broke yesterday – a calamity in a household where gallons of tea are drunk each day. I could, of course, have trucked down to Currys in the Sham and bought a new one within the space of an hour, but the whole increasingly unreliable PC / Lightroom crashing every few minutes / am I going to move to a Mac or not scenario has also been playing out on a daily basis over the past few weeks; so today I drove up to Solihull, which boasts both John Lewis and Apple stores, in the hope of replacing the kettle and at least moving on the internal PC/Mac debate in the same trip.

I confess that I started with the Apple store because I didn’t expect to be buying anything from them, but I thought they were probably tough enough to be severely interrogated. They surprised me by providing a 40-ish hipster music producer to answer my questions, and he surprised me by recommending a lower-spec machine than I’d expected him to. We thrashed through my questions and challenges for nearly an hour. I went away and drank coffee and ate cake while I pondered. I went back and bought the iMac, and they set it up for me. Once it was repacked, the music producer said he would carry it to the car for me.

“That’s fine,” he said, “they’re used to us wandering through.”

“But I need to buy a kettle while I’m there.”

“No problem at all.”

So I then walked through Touchwood shopping centre like the lady of the manor, with this nice chap (I nearly said “young man”, but actually he wasn’t that much younger than me – no more than a generation anyway) lugging my huge purchase. We arrived at John Lewis and went to the kitchen department.

By now I was severely embarrassed, but fortunately the kettle debate had already distilled itself in my head to a choice between two brands, so I just grabbed the cheaper one. We went to the till, where he leaned against the Mac box and chatted amiably to me while I queued and paid, and then we walked out through the Electricals department (with me firmly averting my gaze from their computers) to the car park. Once he’d loaded the box into the boot of my car he cordially shook my hand and left, and I set off homewards.

I was driving down the M40 feeling pretty pleased with myself and making a mental schedule of software installation, when a little voice in my head said,

“How are you planning to install this software, given that there’s no CD drive in your shiny new iMac?”

In my confusion I very nearly missed my motorway exit, and then came off the roundabout onto the Fosse rather than the Stratford road. A scenic detour around Warwickshire allowed me time to rethink the situation, and it’s not actually all that bad: it probably means overcoming my distaste for Adobe’s Creative Cloud, which was always likely to happen sooner or later anyway, and most of my other critical software is downloadable too. It does probably mean keeping both Mac and PC running in tandem for a longer period than I would ideally want, but luckily there’s a spare desk in my study, so I have the space to do it.

But by the time I arrived home I felt like a well-wrung dishcloth…. which is why the iMac is still sitting in its box in the hall. My plan is to get a good night’s sleep and get to work sorting out my study first thing tomorrow. Or maybe Saturday…….. No – really – definitely, first thing tomorrow.

Anyway, moving on – this is one of my “mystery” roses. I didn’t plant it, and despite having wasted really quite a lot of time describing it to Google, I haven’t been able to find out what variety it is. Or was: I doubt that it’s still being cultivated for sale, because it’s so distinctive that if it were I’m sure I’d have tracked it down by now. It’s a floribunda I think; quite tall, and the petals start out vivid coral pink, with white inner edges and pale pink backs – but as each bloom ages, the outer edges of the fronts of the petals also become paler until they’re white, veined with pink. I love it – not only is it unusual, but it works incredibly hard: it’s one of the first of my roses to flower each year, and one of the last to go dormant. I last blipped it on Remembrance Day last year, when it was still putting on a display.

This year I’m adding it to the many pink images I’ve been seeing in support of Breast Cancer Awareness Month.