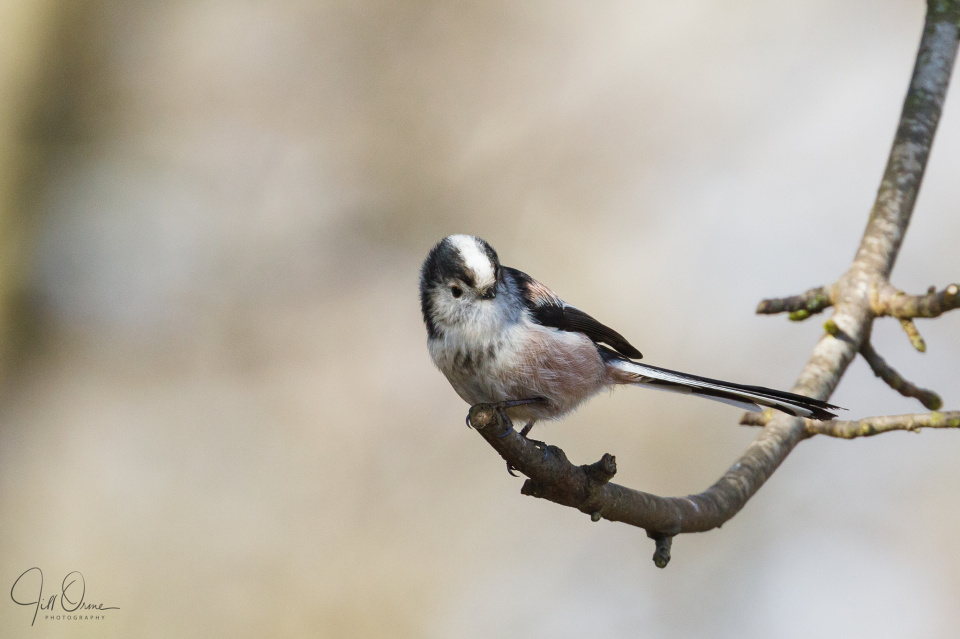 R and I were discussing my photos from today, and though we both felt quite positively towards this image, we agreed that it’s a shame there’s no catchlight in the bird’s eye.

J: “I could. And don’t think I haven’t thought about it. But no. We don’t do that kind of thing.”

And we don’t, of course, because it’s nature photography, and the rule is: minimal fartnarkling. But looking at it again, in the context of a run of images of the same bird, all of which bar this one have nice catchlights, I think… would it be so bad? Really? Just to copy the light from another frame into this one?

Slippery slope, J. Slippery slope. Step away from Photoshop. Post this as is, or post something else, but don’t become That Photographer. Otherwise, next thing you know, you’ll be winning international competitions with photos of a stuffed anteater, and you won’t be able to hold your head up at the owl field ever again.

Not that there’s anything going on at the owl field, so far as I’m aware: during the vole crash of 2020/21 the owls apparently found themselves a new winter hang-out, and this winter they seem to have stuck with it. I’m not the only owl-fancier in the area who’s in in mourning about that situation, and I know that urgent enquiries are being made, but so far the grapevine is failing to disclose the owls’ new location. Hence, my between-storms trip this morning was not up onto the Cotswold scarp, but over to Dunnington, where Hillers bird hide promised the opportunity to photograph something, even if it wasn’t an owl.

The bad news from Dunnington is that the bramblings definitely seem to have left. Perhaps they didn’t read the bit in the books about return migration happening in March, or perhaps it’s down to climate change, or maybe the fact that Hillers seem to have stopped putting out food is to blame for the early departure. When I arrived this morning there was no food at all in the clearing, and though I had some with me, the gate from the garden was locked. Luckily though, an acquaintance who has access to the woodland and regularly feeds the birds here turned up shortly afterwards. I gave him my contribution to add to what he’d brought himself, he topped up all the feeding stations, and from then on the clearing was full of birds (and squirrels) frantically fuelling themselves up before the next bad-weather lockdown. Most of them were what you might call the usual suspects, but long-tailed tits are relatively infrequent visitors to this diner, and as they’re also tiny and skittish, photographing them provided the assembled lenses with at least a measure of challenge.