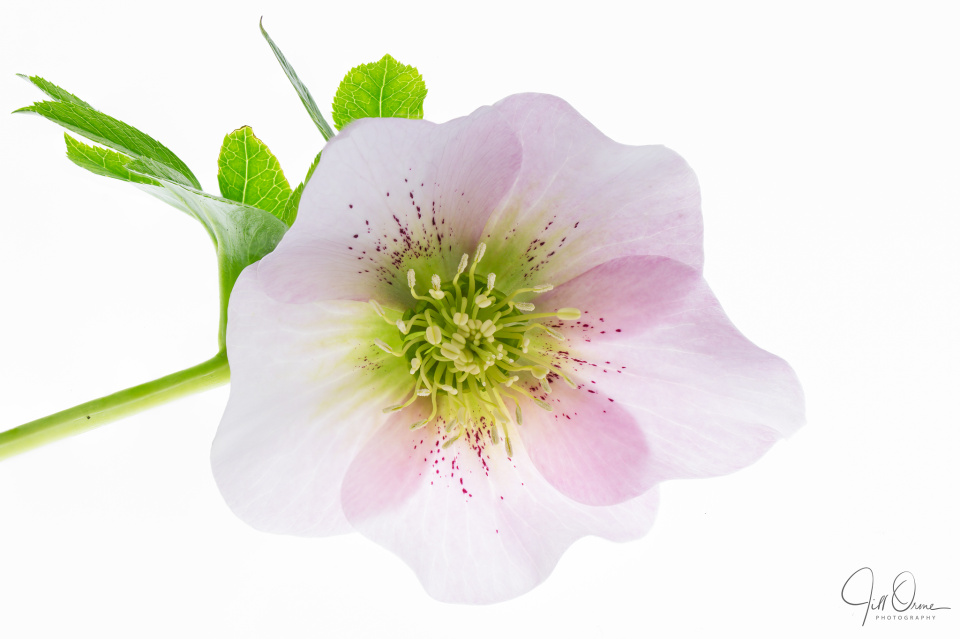 With Storm Eunice raging, R and I were unable to go to Cardiff this morning because south east Wales was covered by a red weather warning. I don’t remember ever seeing one of these before, but it means that there’s a genuine danger to life, so batten down the hatches and don’t go out unless you absolutely have to. And although this stricture didn’t cover the Shire, a few minutes in the garden, putting out some high-calorie food for the birds and harvesting a photographic subject, convinced me that home was very much the place to be today.

On the other hand, several hours of working on the production of this image reminded me just how much I prefer to be out and about, photographing nature in situ. To start with I found it difficult to get a really good set of images for layering, because my eyesight isn’t good enough these days to pick out tiny details in a small DSLR viewfinder – so I kept uploading sets of frames onto the computer and discovering that I’d missed some crucial bit of leaf or stamen, and having to go back to the light pad and take another set. I could have improved the focusing situation by changing to the 5DIV, which has a touch screen, and using live view or remote shooting, but I kept telling myself that just one more set of shots on the 7DII would do the job. Which proved true – eventually – though by that time the poor hellebore was starting to wilt. I knew exactly how it felt.

Then I discovered that Adobe has “improved” the focus stacking in Photoshop, to the point at which it’s barely functional. It was never the best program for this kind of fartnarklery, but it used to be good enough that if you didn’t do much stacking it probably wasn’t worth investing in a separate app. Now though…. sheesh. I got as far as looking up Helicon and Zerene this evening, and starting to compare their features, but then stopped and asked myself when I last stacked an image and when I was likely to do it again, at which point I came to my senses and stepped away from the credit card.

Anyway, here is the final product. It’s by no measure perfect (every time I look at it, my eye goes straight to some stacking artefacts I missed when I was cleaning up the blended image), but it’s quite a while since I last posted a high-key flower, so it does at least have the virtue of variety. And the next time I’m sitting shivering in the corner of a freezing cold hide, or waiting on a windswept hillside with an increasing sense of hopelessness for some recalcitrant bird or beast to put in an appearance, or standing up to the knees in a muddy pond after losing my footing while stretching for a dragonfly photo…. at least I’ll be able to remind myself that I’d rather be doing any of those things than focus stacking a flower.