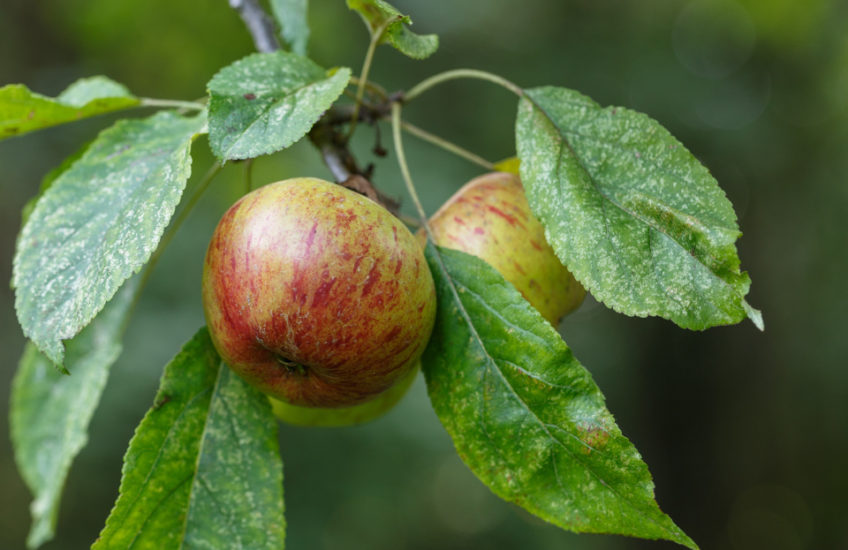 We have a huge old cider apple tree down in the far garden, with a hollow but wonderfully spiralled trunk, and which is one of the last living reminders that this village was once largely orcharded. A few years ago the canopy became so big that it was heavier than the tree could stand, and one of its main limbs fractured – since when we keep quite a close eye on it and bring in a tree surgeon every couple of years to reduce the upper weight. The last time this happened I asked the tree surgeon how old he thought the tree was, and he said that it must be well over a century old for the trunk to be the width that it is.

The fruit is inedible, and in a year when the tree bears heavily the large number of uncollected windfalls present quite a hazard when you’re walking through that part of the garden. I have suggested to R that he might like me to buy him a cider press for his birthday one year, so that he can use the fruit instead of it going to waste – but for some strange reason he prefers to spend his limited leisure time playing the guitar, rather than mashing and macerating apples and brewing cider.

This year the tree is resting, and we haven’t seen many apples, but I spotted these this afternoon and liked the way the light was catching them. If anyone from Big Girls’ Camera Club is looking at this, I’d like to point out that there are actually three fruit here, and not two.