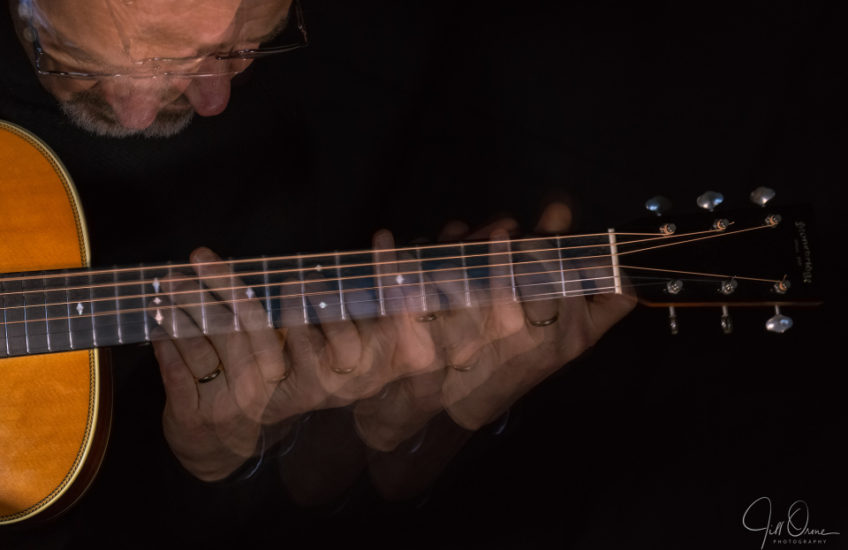 In between bouts of cleaning and putting up Christmas decorations today, R and I have been working on some ideas for a banner image for a Facebook page and YouTube channel. His concept is to show multiple hand positions on the guitar neck – though in a less frenetic way than this: this one is just me having fun with a few of the dozens of shots I took.

I had a funny turn earlier this evening, blacking out momentarily while I was sitting on the sofa watching television; it’s probably nothing other than over-tiredness, so I’m off for what by my standards is an early night. I’ll leave you with a little burst of Richpicking.