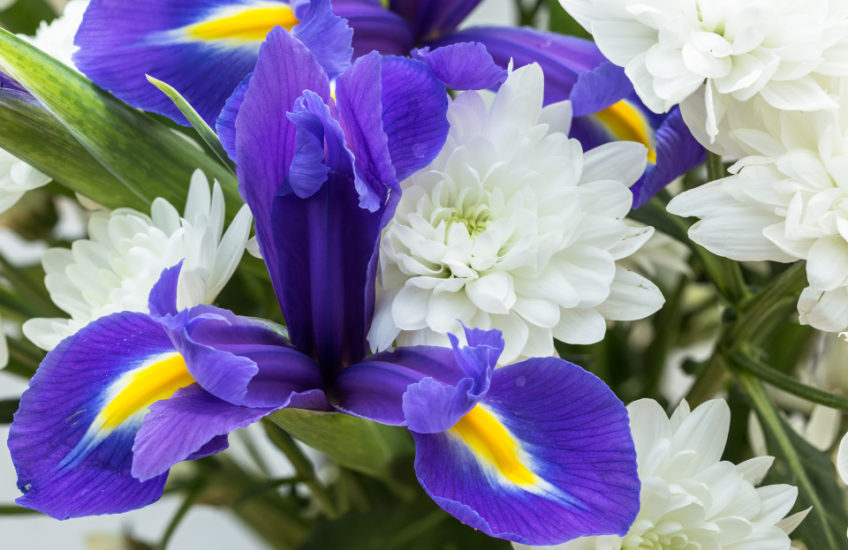 So that’s it then: the St John Passion has been sung, and I’m back at home with a smile on my face and a large glass of Rioja.

I loved the concert, and I think the choir gave the best performance we’ve yet produced. There were mistakes, of course: the first chorus was pretty ragged until the reprise, when we pulled ourselves together and got it right; and in one of the rabble choruses one section missed its entry, bar one person who sang completely alone for a couple of bars until another section came in. But there were some really cracking bits too – I even had the space within some of the choruses to think how good the sopranos were sounding, which shows that I was fairly relaxed about my own line. The soloists were all terrific, even though all but the tenor singing the Evangelist were mere children (huge children in the case of both the basses – they must have both been about six and a half feet tall). The Evangelist really should have had a round of applause all to himself, because he was a last-minute stand-in for the booked tenor who’d been taken ill; he stopped off to do our concert en route to singing a different edition of the piece in Truro Cathedral tomorrow, and absolutely nailed it.

It’s extraordinary that our choir master, after ten weeks of kicking the choir into shape, then has just four hours of rehearsal time with the orchestra, soloists and choir, to get the entire thing to gel together. At 1pm today he was playing the organ for a wedding; at 2pm the orchestra and the two principal soloists arrived at the church; the choir was called for 3pm, and the other four soloists arrived at 4. The choir was released at 4.30, and everyone else worked until just after 6pm. Choir warm-up was at 7, and we all went on at 7.30. By the time we finished at 9.30pm the choir master was confessing to feeling slightly tired! He said that he’d enjoyed himself though, and I hope that was true – he can be grumpy on occasion during rehearsals, but he’s always very generous with his praise at the end of a concert.

Now we get a couple of weeks off, before starting work on our summer offering, which will be Coronation music to mark the Queen having some sort of birthday, plus Brahms’ Liebeslieder Walzer. I’ve sung Zadok before, but none of the other pieces we’ll be doing – so I’m already looking forward to learning those.

I know that some of you will be wondering about Arthur, and I’m happy and relieved to tell you that he’s had a much better day. When I went downstairs this morning he was far more alert than he’s been at that time of day recently, and watched me intently from the snug sofa while I made my breakfast and his. Initially he was only interested in a bit of my toast, but he ate his kibble and was ready to go for a walk by mid-morning.

He selected the shortest circuit of the village, which takes the path that crosses Littleton Brook, and as we were walking down toward the bridge I glanced into the old, overgrown orchard next to the path, and found myself in a staring contest with a male muntjac. Oh for a camera! It was the first time I’d even seen a male, and they’re very striking: the combination of strong facial markings and horns gives them a distinctly demonic air – and me, with no means of recording the fact.

If I’m lucky he might be resident, in which case I might get to blip him one day – but for today, I hope you’ll accept this iris, one of a bunch I bought yesterday to cheer up last week’s bouquet, in which all but the chrysanthemums had died. I thought they would provide an easy shot for a busy day, but I struggled to find a point of view that worked for a selective focus image – in the end I took five shots from this angle and stacked them.