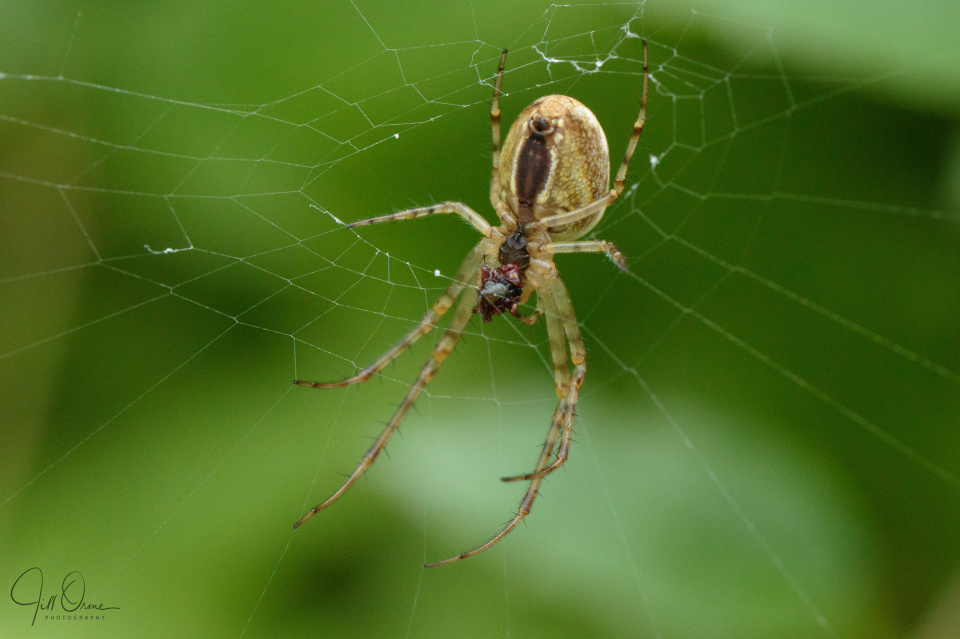 I had a rather more memorable day today than has become the norm in 2020, because I was invited by the King’s College London/ZOE Covid Symptom Study to take a Covid-19 test. I’ve been using their app for quite a while now (along with several million other people), and diligently reporting every day that I was feeling fine. Over the weekend though, I felt a bit viral – chills, a sore throat, a headache, and so on – and having reported these symptoms I received a test invitation by email. I don’t think they think I have Covid, any more than I do, but I suppose I managed to fall inside the criteria for being looked at a bit more closely.

There have been awful stories in the press and on social media about the difficulty of getting tests in some parts of the country, but it turns out that the Shire isn’t one of those, and I had no trouble booking into a drive-through testing site at Redditch via the Government web site. It was a strange experience – and if I never have to rub a swab over my own tonsils again I’ll be more than happy – but it was all very straightforward, and I was back at home less than 90 minutes after setting out.

The worst thing about having been tested is that I now feel honour-bound to stay at home until I receive the result, even though I don’t expect it to be positive. So I hope the next part of the process works as efficiently as the first stage did.

Today’s Tiny Tuesday challenge is Something beginning with ‘O’, so it was lucky that in the small window of time I had this afternoon for searching out tiny things, I happened across this little Metellina orb-weaver spider. As far as I could make out, it was still spinning its web at the same time as eating whatever it was it had caught, which seems like the spider equivalent of lunching at your computer. Good for productivity, but less so perhaps for digestion.