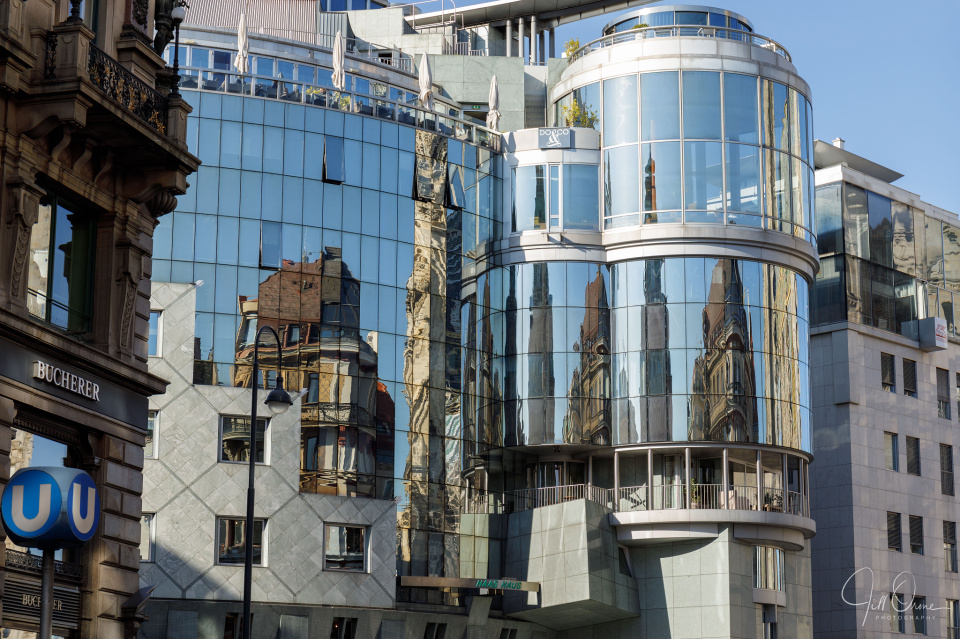 To the Kunsthistorisches Museum this morning, for their monumental Bruegel exhibition, which is simply stunning – if you get the chance to go, you really should. It would be even better if they had some kind of refreshment station half way round it, because even skimming past some of the technical exhibits, it took us three hours to get round the whole thing; but we held ourselves together just long enough to be able to fall into the Museum’s beautiful café and order a couple of Aperol spritz, which perked us up no end.

We even had the energy afterwards to go in search of some other old favourites: some Holbeins and Memlings, a couple of Rembrandts, and probably the best Vermeer anywhere (it was certainly his favourite, because he never sold it, and after his death his wife tried unsuccessfully to keep it out of the bankruptcy sale). Plus, we managed to see the extraordinary Cellini salt which was away being conserved during our previous visit, and which manages to be simultaneously breathtaking and really rather vulgar.

This afternoon we retraced another old track and went to the Mozarthaus, so that I could walk around the rooms where Mozart once lived, listening to his music and snivelling gently. There’s something about standing in the man’s drawing room, looking out of what used to be his window at a street which remains essentially unchanged since the late C18th, that makes the hair stand up on the back of my neck. His story is well told by the audio guide.

This photo was taken at the junction of Kärntner Strasse and Stephansplatz, a point that seems to lie between the Mozarthaus and pretty much anywhere else, and which we’ve walked through several times over the past couple of days; I like the fact that it’s new Vienna reflecting the old city. The building you can see here in wavy reflection is St Stephen’s Cathedral, the Stephansdom, a vast church which is, to be honest, more attractive from the outside than it is inside – but of course that’s a purely artistic judgement: I acknowledge that my aesthetic approval is not its principal aim.

By the time we made it back to the hotel this evening we were too tired to do any more deciding on stuff, so we went back to Wiener for our final dinner on this trip, and enjoyed it just as much as on Wednesday.