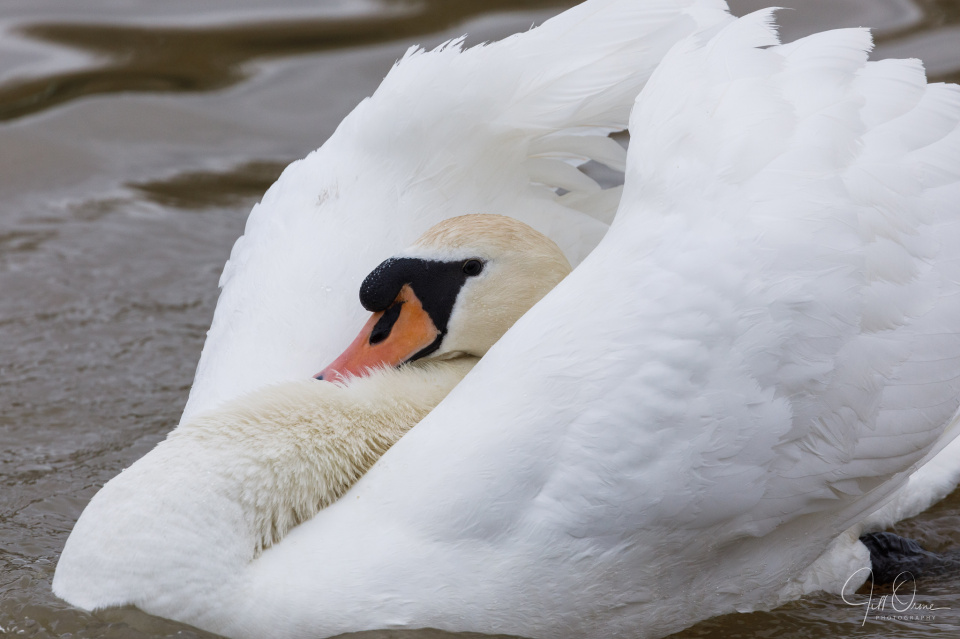 I’ve realised that I’ve become a slave to the light. After skulking around doing nothing very useful in the yesterday’s gloom, this morning’s better light brought on a burst of energy, and by 11am I was not only showered and dressed but I’d put on a load of washing, there was a saffron lamb casserole seething in the slow cooker, and I was out in the garden cleaning and refilling the bird feeders. Tomorrow… who knows? I haven’t looked at the weather forecast, because if it’s poor I’ll find out quite soon enough – there’s no point bringing myself back down before I need to.

Part of the problem, I think, is living in the bottom of a valley. I crave vistas, or views of any kind, to be honest, so when R said that he had an errand to run in Stratford he had absolutely no chance of getting out of the house on his own: I was sitting by the front door with the camera, tongue lolling and tail thumping expectantly on the flags, before he’d even found his keys.

R’s errand didn’t go well, on account of WH Smith not, in fact, being “fully open as normal”, as one of their staff had assured him on the phone before we set off. But we got a river walk out of the trip, and coffee and cake in the park, and an unexpected encounter with our friend J, who was out walking her family’s very lovely dog (whom I might just steal from her if I ever get the chance). After chatting dogs and babies and such, she and Reggie continued their walk, and R and I headed back to the car along the river.

There weren’t many birds out on the water – the tufties, sadly, have already departed for their breeding grounds – but one or two of the swans were putting on a show. This cob came steaming into towards the wharf by the theatre in an absolute strop, but calmed down instantly when he saw people throwing food, dropping his wings and lifting his neck – so perhaps he was just hangry. Which of us can honestly say we haven’t charged around with our wings flared, looking for someone to beat up, when our blood sugar dropped a little too low? Ahem. The extra has a very different vibe, not least because I didn’t quite nail the focus, but has a kind of graphic quality that I rather like. 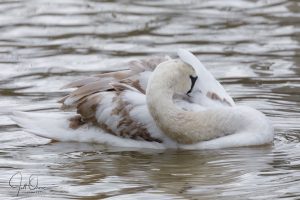