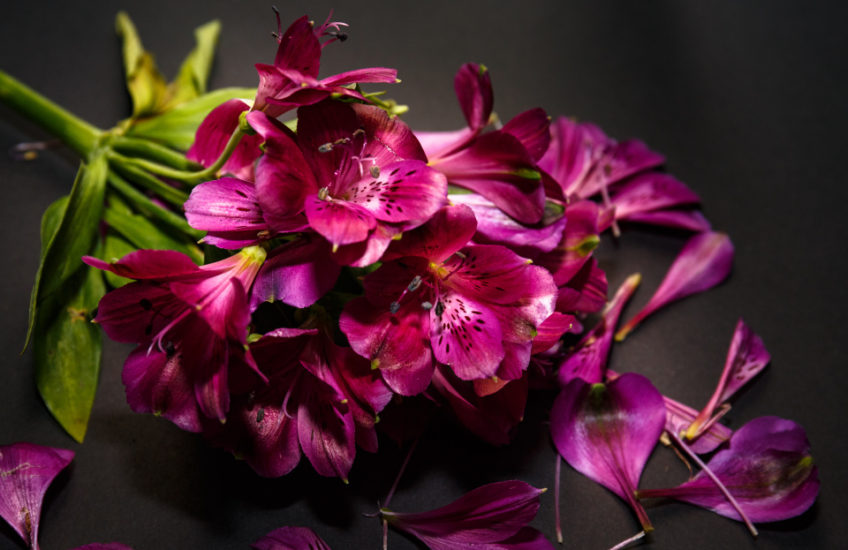 1. I’m still expending so much rage on the Brexit situation that I don’t really have much left over for the US election.

2. I saw a tweet from Simon Schama at about midnight last night, in which he said that the US situation felt to him to be going the same way as our referendum, and though I hoped that he was wrong I thought that he probably wasn’t. So I switched everything off and went to bed, rather than sitting up all night grieving as I did back in June. When I woke up this morning I had somehow pre-processed the result, and though I was still horrified, I wasn’t actually surprised – and I’d had eight hours sleep which I would otherwise have missed out on.

3. The USA will at least get the chance to overturn this in four years – provided Trump hasn’t pressed the nuclear button during one of his tantrums in the meanwhile.

On the other hand, I do genuinely mourn the society I believed I was a part of, in which there were more good people than bad, and most of us believed that everyone should be treated decently and fairly, regardless of age, sex, ethnicity, religion or sexual orientation. It feels as though the world’s largest democracy has just stepped back into the 1950s, which no-one with even half a grasp of history could really think of as the good old days.

I fear for minority groupings in the USA, and for women.
I fear for the environment.
I fear a shift in the balance of international power, and what this might mean for Northern Europe (Finland and the Baltic states) particularly.

I really, really want to believe that in the end, good will win out. But right now it feels as though things have gone badly wrong, and they’re likely to get a whole lot worse for very many people before they might start improving again.