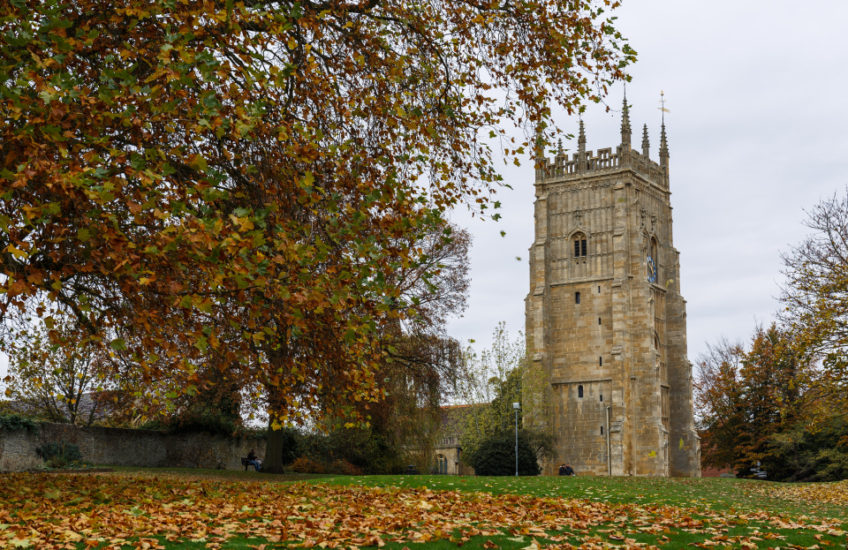 R and I woke to a dark and cold house today – we had suffered a power cut during the night, and a call to the power company elicited the information that they were trying to repair a major fault in a high voltage cable, and didn’t expect to have normal service restored for several hours yet. So we were reduced to donning extra jumpers, eating cold carbohydrates for breakfast, and boiling water for tea in a pan on the stove – a situation which was slightly irritating, but not really worth getting exercised about: in these days of austerity, with the concept of the undeserving poor seemingly back in fashion, there are hundreds of thousands of people in this country dealing with far worse living conditions every day, with no end in sight.

However, with computers and the phone signal booster out of action we were also effectively disconnected from the Matrix, and by late morning I was running out of Kindle battery too – and in the end that’s what caused us to crack, and take ourselves off to the nearby 4G haven of Evesham. After a leisurely coffee (and for me a Costa Merry Berry Brownie, which I wholeheartedly do not recommend), I wandered out in search of a photo, leaving R still reading in the warm.

As an English person I tend to resist the use of the word “fall” to describe the season which we, of course, call “autumn”. However there are days – and today was one of them – when the Americanism seems more appropriate: as I walked through the Abbey Park in Evesham, selecting viewpoints, I was surrounded by the gentle susurration of drifting leaves. I deliberately chose a slow shutter speed here to give a sense of the leaves’ movement – though now I find myself wishing that I’d used a faster one to freeze it. You live and learn.

In other news, I finished processing my firework photos yesterday, and put the keepers here. And this evening my friend J, a.k.a. Bobbin and Tink, sent me this link; I can see that I’m going to have to raise my game.

Finally, I’d just like to send my very best wishes to all my friends in America, on the day that the nastiest Presidential campaign in the history of… well, ever, it would seem, finally comes to an end. I’ve avoided commenting on this, partly because it’s clearly more your business than it is mine (though you must be aware that the identity of the leader of the most important country in the free world is pretty significant to the rest of us too); and partly because we’re all still pretty shaken up here in Europe by the whole referendum thing, and I hardly feel that England can hold itself up as a shining model of the value of democracy right now. But I’ve watched the campaign with the same kind of repulsed, through-the-fingers fascination as I applied to this, and I hope that now you’ve finally been able to cast your votes you will also emerge into the relative safety of higher ground, and at least get to catch your breath for a while. Good night, and good luck.