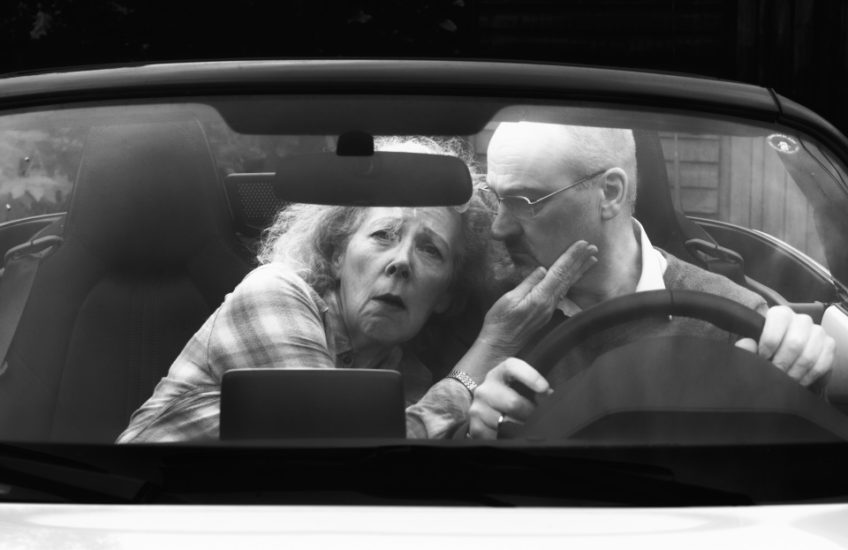 Me: “Don’t worry about it – I’ll just photograph something else.”

R: “Well, you certainly look miserable. But weren’t you supposed to be frightened?”

Me: “Is she frightened? I thought she was upset about them not being able to be together…”

If I’ve made a hash of it, I’m going to blame time, my appalling memory and Lana Turner’s acting, rather than my own. I’m sure I have seen the original film, but probably not for about forty years, and I’ve generally forgotten any film or television programme I watch within a couple of days (which tends to induce incredulous irritation in anyone who saw whatever it was with me and wants to discuss it later, but has the advantage that I can watch repeats in a state of complete suspense, with no idea of how the plot is going to develop). I don’t believe (though of course, I may be wrong) that I ever saw the notorious remake, with Jack Nicholson and Jessica Lange, and even if I had, age, modesty and dodgy backs would have prevented us from attempting to recreate it on camera.