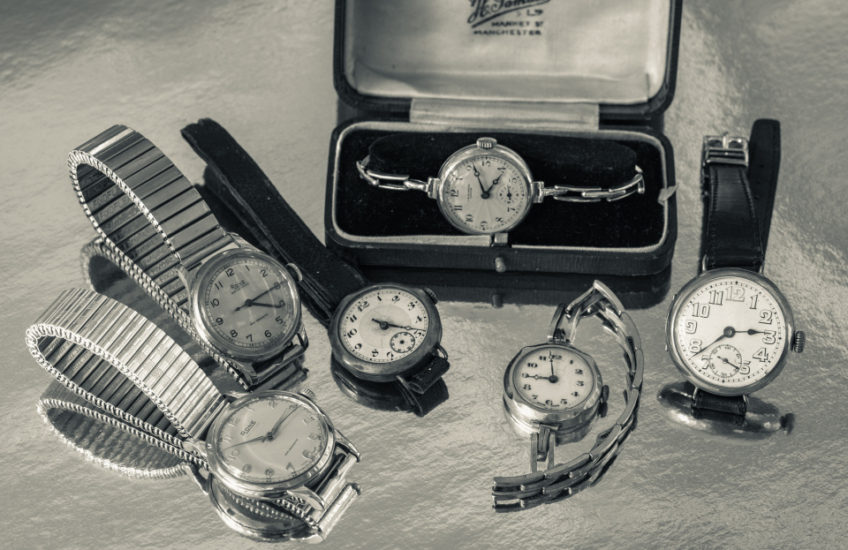 I invigilated an exam today, for the first time since last summer. I have to admit that I was severely out of training.

A few months ago an HR person at one of the two schools where I had been working for the past few years wrote and invited me to sign a zero-hours contract. After careful consideration of this eight-page exposition of the organisation’s rights and my responsibilities, and weighing the fact that it was a very nice place to work against my own moral outrage and the sound of my socialist grandfather executing a 1000 rpm spin cycle in his grave, I wrote back and politely suggested that they might like to file the document vertically in the nearest handy receptacle, and send me a P45 instead – which they duly did. As I had already told the other school that I wished to be moved to the Emergencies Only list, this left my life invigilation-free – a circumstance with which I found myself extremely comfortable. However, today turned out to be an emergency, and I was summoned, quivering gently after a night spent worrying about my PC rather than sleeping, to spend a couple of hours impersonating a calm and competent person.

In the silent watches between giving things out and taking them back in again I had plenty of time to contemplate numbers – with which an exam room is very well-provided:

It is, of course, entirely unacceptable to take photographs in an exam room, and therefore I didn’t – but the idea was tempting.

This afternoon I went to Coventry to buy a new monitor for my PC, and because it was quite a long drive just for that uninspiring purchase, I made the trip a little more worthwhile by going and having a chat with a chap at a nearby dealership about a couple of potential new cars. I didn’t actually buy one – but I have booked test drives, which was about as much excitement as I needed today. I think it was as much as he needed too – he was new, and I kept asking him questions that he needed to rush off and consult someone else about before answering. But if he does manage to sell me something I’m sure he’ll feel that all today’s stress was worthwhile.

Back at home I consulted with R about numbers, and after batting around a few ideas we arrived at the numbers on the faces of our collection of old watches. Or part of it at least – I have a box full of broken watches that I can’t quite bring myself to part with, as well as several working ones – but these are all special, for one reason or another.

The three on the left of shot all belonged to my late father-in-law: the two on expanding straps were his best and his every-day watches, and the broken one, which looks to be a woman’s watch, may well have belonged to R’s grandmother.

At the rear of shot, in what is probably its original box, is one of my better eBay purchases: a gold Benson, which is in good working order, but on an expanding strap so tiny it has no chance whatever of going over my hand and onto my wrist. If I ever get round to it, I’ll get it put onto a cord bracelet as a dress watch. In front of that is a broken gold watch which I believe belonged to my grandmother.

Finally on the right of shot is one of my worse eBay purchases: a silver trench watch, which was sold to me a decade or so ago by a dealer in Gloucester whose name I would tell you if I could remember it, so you could carefully avoid doing business with him. It was described as being in good working order, which it isn’t, and when I asked him to take it back he did so, “repaired” it, and then sent it back to me in essentially the same state. After lengthy and inconclusive dispute procedures eBay lost interest in the situation and I lost the will to live, so I wound up keeping the watch, and putting it in my broken watch box where I wouldn’t have to look at it. Interestingly, when I got it out today and wound it, it immediately ran – so it might be worth my while to take it to the good horologists in Shipston-on-Stour, to see what they can achieve with it.

It amuses me to notice that all of these old watches have Arabic numerals on their faces, and to wonder if this is why, whenever R and I are discussing the purchase of a new watch, I am flatly adamant that neither Roman numerals not batons are acceptable: watches should have proper numbers, and that’s all there is to it.