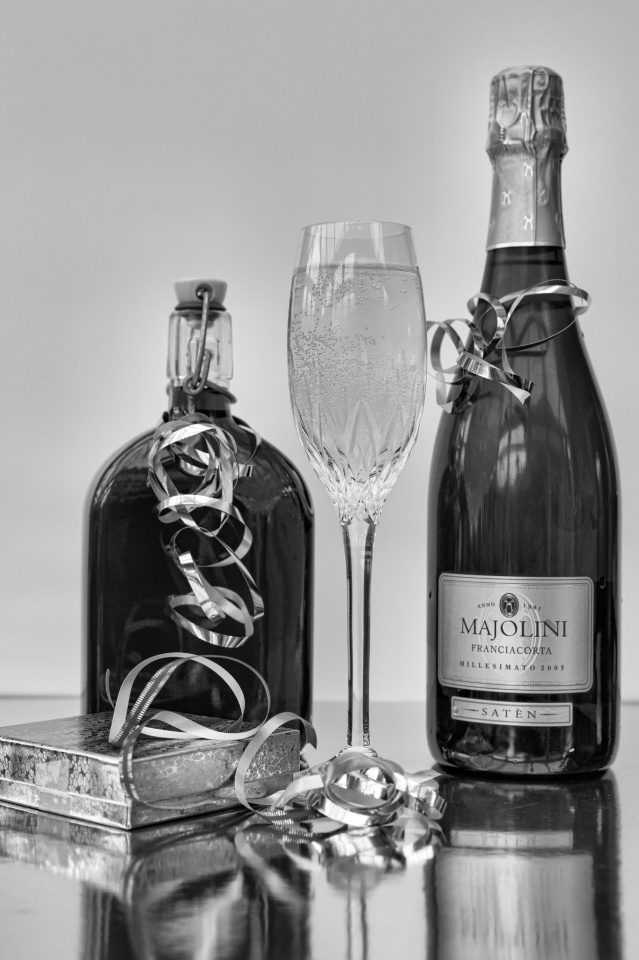 I went into town today to get some last-minute inessentials, picking my way round and/or over quantities of miserable children who were being dragged (literally in some cases) around the shops by mothers whose stressometer needles were hovering dangerously between Fraught and Hysterical, and looking as though on balance they would rather be at school.

I was amused by one incident though. I went into Robert Dyas to buy a non-stick mat for the bottom of the dog crate, to help Arthur not to slide around in it on car journeys; and found myself queuing for the till behind two young men I judged to be students (though they were very Stratfordian: tweed jackets, suede brogues, good haircuts), one of whom was holding some kind of remote-controlled robot toy.

How sweet, I thought – he’s buying a present for a younger sibling, or maybe a cousin. But no: it was for his mother.

“You could buy one for your Dad as well,” said his companion. “Then they can have fights.”

“That can happen without me needing to get him one of these,” said the purchaser.

What a happy family time Christmas is!

I’ve put some photos of this morning’s sunrise on Flickr, starting here. I nearly didn’t go out because I’d decided there was too little cloud to give much colour (never satisfied!!), but a few minutes before the sun was due to appear I saw some building, and rushed out just in time to get a few shots. It was a rather pastel dawn – but quite pretty.