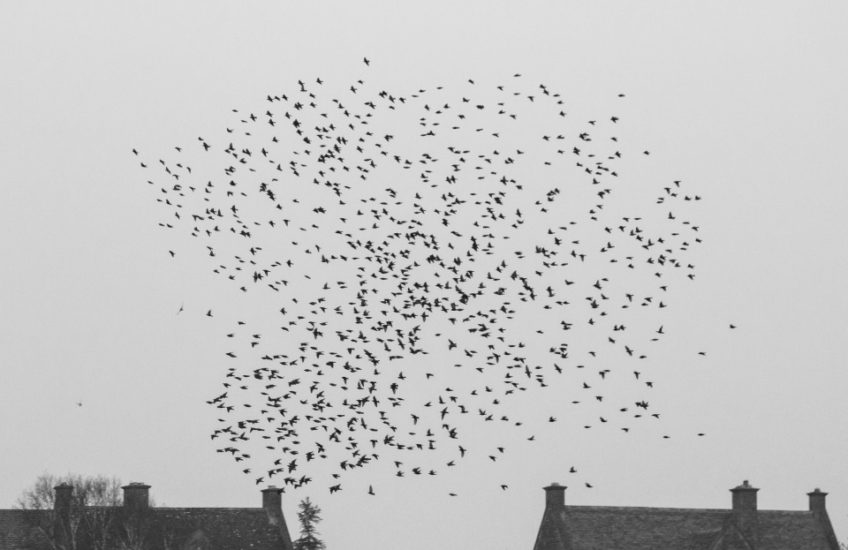 Air. Water. Food. Functioning internal organs. Really, there’s nothing else one can’t live without. There are people, of course, and/or animals, whom one’s mind shies away from the thought of being without – but most of us know people who’ve been in the shattering position of having to carry on when a loved one is wrenched away from them, and who have done so, and saying that one couldn’t do the same thing seems somehow disrespectful to them.

I suppose what it comes down to for me is new experiences: seeing new things, or old things in a different way; and learning stuff that I didn’t know before. Since I’ve been taking photography seriously enough to do it every day and blog about what I see, I’ve been to many places that I hadn’t been to before, and I’m learning about all kinds of things – for example, two years ago I couldn’t have spotted the difference between a bee and a hoverfly, or identified (even tentatively) the different species of bee that visit my garden – but now I can, and that pleases me enormously.

This photo represents that spirit of discovery: until last Friday, I’d never seen a Starling murmuration, but then I did and it completely bowled me over. Today I returned to the Murcot and had a mini-Blipmeet with Hillyblips, HildasRose and Mr HildasRose, Technophobe and LooseCanon – which was kind of cool (actually it was bitterly cold), even though I felt responsible for the fact that the Starlings largely decided to display elsewhere. Not my fault of course – it was horribly windy and there were buzzards about, and instead of gathering over the orchard the birds flocked on the far side of the Broadway Road and came into their roost in small groups – of which this is one. But I did feel that I’d somehow let everyone down – especially HildasRose, who had acted on my confident assertion that she wouldn’t need a long lens, only to see those of us who had them with us getting far more photos. Feeling like the idiot who spoiled a friend’s photo-shoot is something I definitely could live without.