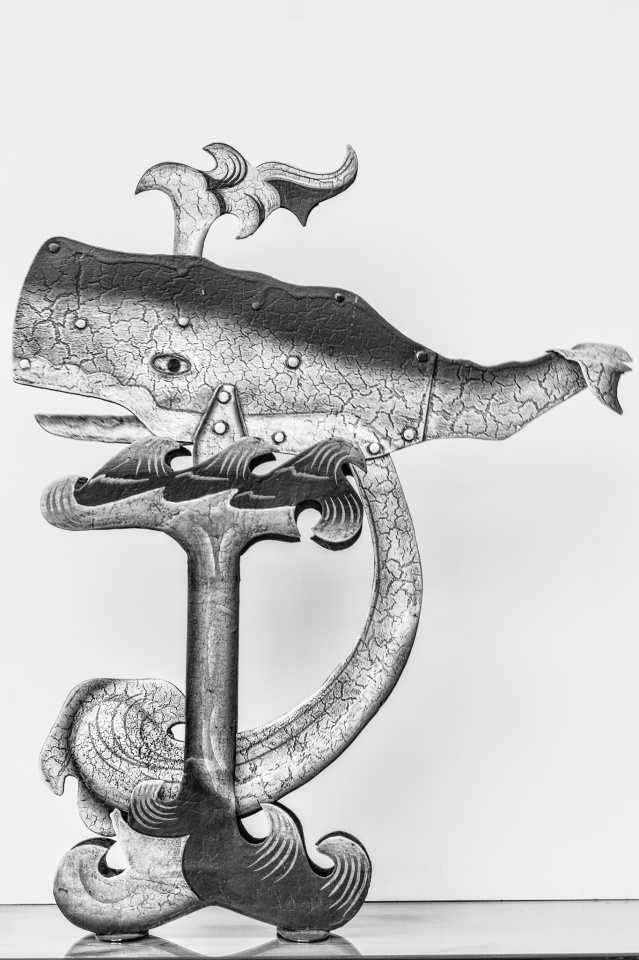 I got up this morning, conducted an inventory of my aches and pains various, and was pretty satisfied with the result:

Today, I felt, was going to be a good day.

Then I took the dogs for their morning walk and badly turned my ankle on the way into the butterfly field: I felt something give, and heard a loud click. For the first few tentative steps it didn’t seem too bad, but by the time I got home it was very painful, and very swollen – even those who love me best wouldn’t cite my ankles as one of my best features, but they’re not generally elephantine.

As someone who despises attention-seeking behaviour, I have to say that I’m starting to find myself quite irritating now. I’m sitting with the ankle wrapped in a wet cloth and elevated on a bass speaker, but otherwise I’m declining to acknowledge it. One day (but not today), I’ll tell you all about R’s ankle, the time he fell off a ladder – it’s one of my best stories, if I do say so myself.

Speaking of R: he had to go to Stratford this afternoon to collect one of Child Two’s guitars from the luthier, and as he drove north along Rother Street, a woman in a Mini coming west along Chestnut Walk pulled across the front of him, realised she’d made an error and stopped. Luckily he wasn’t moving fast and neither of them was hurt – and his car was still drivable (unlike the Mini) – but he was incandescent when he got home. I know we’re not supposed to do commercial plugs on here, but I do recommend our car insurers, who are based in the home city of the Beatles – as soon as he called them they were straight on the case, and tomorrow R’s damaged Mazda will be removed for repair and we’ll be going back to Stratford for him to collect a loan car.

That’s the trouble with being optimistic – life can barely fail to let you down. Tomorrow I shall expect the worst, and hope to be pleasantly surprised.

When I put together a present stack for R for his birthday or Christmas, I include some surprises as well as things that I know he wants – and quite often one of the surprises is something silly. This balance toy was the silly thing a couple of Christmases ago.

R suggested it as a subject for today – though I think that may be because he didn’t care for my suggestion that I should photograph him performing one of these.