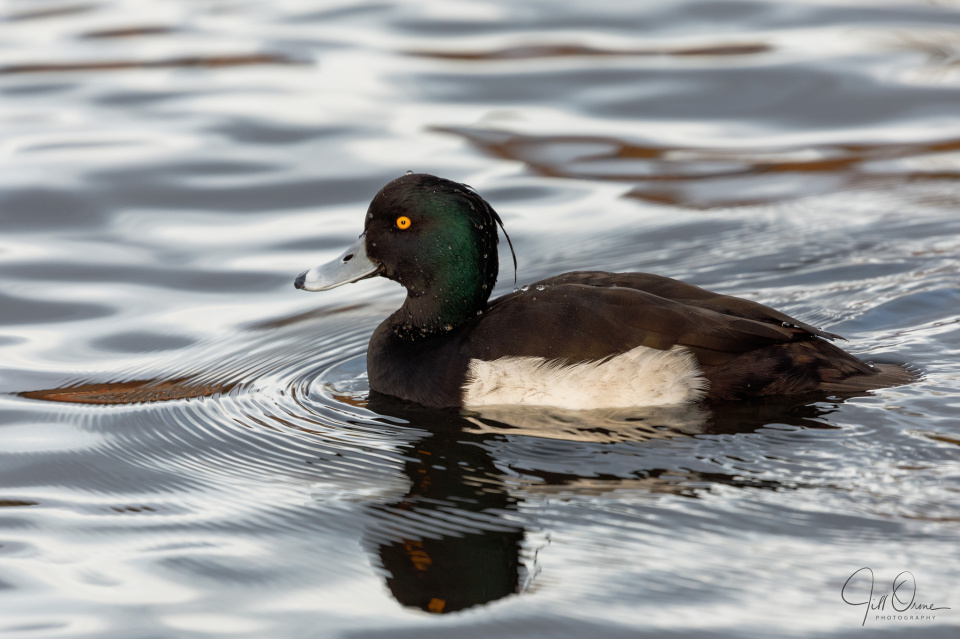 I had several potential plans for today, all dependent on how the weather was looking in various places; but when I got up this morning it was pouring down, and the Met Office forecast told me that there was between a 60% and 80% chance of it raining all day, in all of my target locations. So I abandoned my plans, and waited inside for the leaves on the lawn to get soggy enough for placing flat on the lightpad, so as to create an indoor image.

Then at lunch time the rain stopped and the sun came out. I was Not Pleased – especially as all my forecasts said that it was still raining, both here and everywhere else of interest: I now didn’t know whether to stay in or go out. While I was still being grumpily indecisive, R announced that he was off to Stratford to commune with the luthier about some guitary thing, and I decided to go along for a riverside walk. And cake.

While we were in Boston Tea Party the heavens opened again, and I feared that my walk would be more of a car-wards scuttle, but by the time we came out the rain was clearing. The tufted ducks then gave me a quarter-hour runaround, by swimming to whichever bank of the river I wasn’t on, waiting till I strode across the bridge to get close to them, and then heading to the opposite side – which at least cost me enough steps to justify the cake. Eventually I had the bright idea of standing still and waiting, instead of keeping on chasing them, and after a few minutes they drifted back within lens range. The timing was perfect, because just then the cloud broke and a watery sun showed through, highlighting the tufty feather colours, and letting the 100-400 work its usual bokeh magic with the water.

I like this shot because of the green iridescence on the duck’s head, and because I think it looks as though he’s swimming through mercury. It would repay being viewed full-screen, if you have the time.