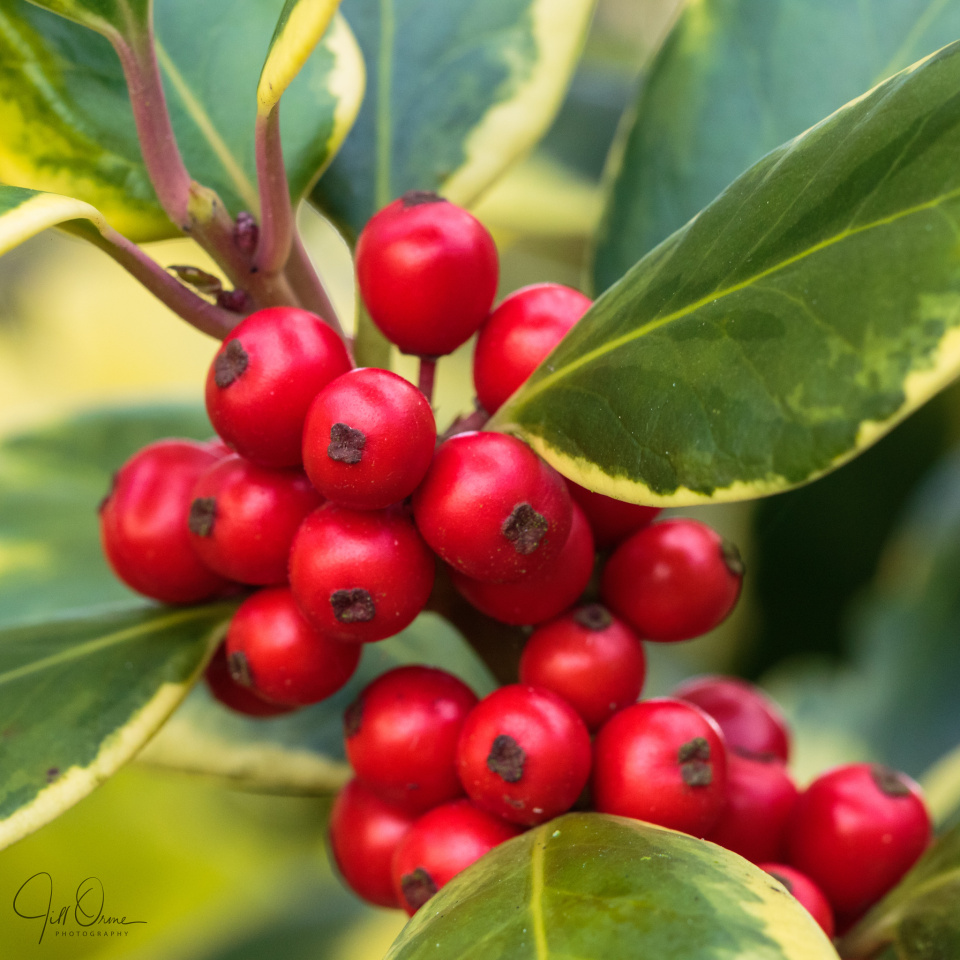 Oh, do stop – you used the same weak joke this time last year.

Soz – I fear I’ve reached the age at which repetition has once more become the soul of wit. Or not.

Unlike R, who is doing a double Crash Bandicoot dance today after buying yet another new guitar, plus the amplifier that rumour has it I’m giving him for Christmas, I’ve had a pretty tedious day. I did make it to the owl field this afternoon, but only for a short while, as I looped around to Stow-on-the-Wold for a haircut.

I was told that there were two hen harriers up this morning, but I only saw one, briefly and distantly, and no shorties. There was a mixed flock of fieldfares and redwings, eating berries from the hedgerow and generally enjoying their winter hollibobs – which made me wonder how they’ve managed to overshoot The Shire and end up in the high Cotswolds, which are further south than Worcestershire. Maybe we’ll get some in the next wave of arrivals; though that may not be imminent as the wind is forecast to be in the south-west for about the next week. This wind will also hold up the arrival of any more short-eared owls, which will at least make the hen harriers’ lives slightly easier.

It being Tuesday, and me being the current Tiny host, I thought I’d better post something small, rather than a redwing, or the lovely late afternoon light over Gloucestershire; so this is a macro shot of the berries on one of my holly trees. I think the variety is ‘Golden King’ – counter-intuitively, because it’s a female plant, and will only fruit if there’s a male specimen in the neighbourhood. Now I just need some migrant thrushes – or better yet, waxwings – to come and eat them.