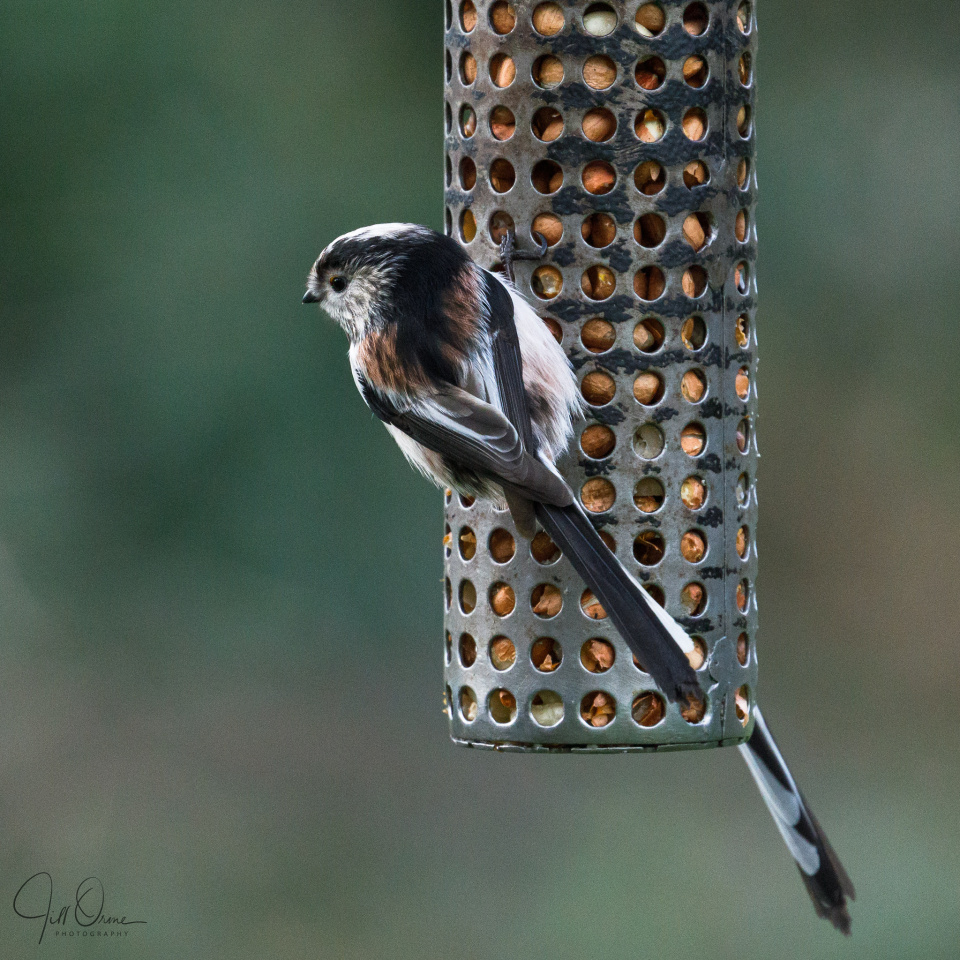 I made up for yesterday’s slobbing around today, by being on my feet nearly all day. This morning I made lamb dansak in the slow cooker, using an excellent recipe I’d seen on Twitter. Then I spent an hour or so in the garden, and when I came back into the house I remembered that I still had a box of Seville oranges knocking around, and so as not to waste them I prepped another batch of marmalade. This just left time for a brisk walk around the village with R before the marmalade had to be boiled, and by the time it was done and bottled, dinner was ready. By this evening I was toadally zorsted, but luckily BBC4 were showing two episodes of the final series of Spiral, so I was able to go back to slumping – this time on the sofa next to R.

The main image here is my favourite of the day, even though there are any number of things wrong with it, both technically and in terms of composition. One reason why I like it is that it was a very unexpected capture: I was walking up the garden thinking about something else, and was only a few metres away from this feeder when a little fluttering movement caught my attention. I was nearly as surprised to see the pair of long-tailed tits as I think they were to see me, and we all froze for a second, but luckily they kept their nerve and went back to feeding, and I was able to raise the camera slowly and take a few frames before they moved on. The other reason I like it is simply that I find these little birds enchanting – they’re so tiny and fluffy that they seem almost unreal, but they’re also determined and well-organised, and they have an admirable social structure that allows them to survive and thrive. 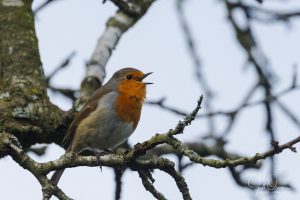 I’m posting an extra today which I hope you’ll find interesting. The robin was singing in a plum tree in the secret garden (which isn’t a secret any longer since the tree surgeon removed the dead leylandii hedge that used to enclose it – but that’s another story), and I watched him for several minutes and took quite a few photos. When I uploaded them this evening and began to cull them, I realised that in this one the eye and upper bill are sharp, but there’s significant vibration blur in the lower bill and body. For these little chaps, singing really is a full-body commitment.