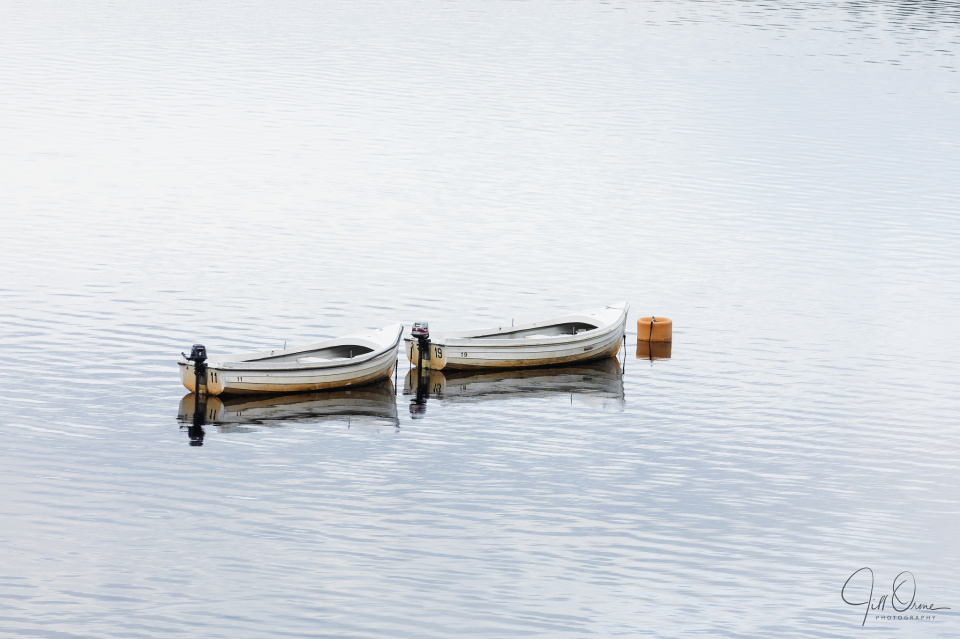 As we’re both still a bit shocked by the crash yesterday, and suffering some physical stiffness, it’s probably not a bad thing that we were confined to the cottage for most of the day by lack of transport; but it was a little frustrating. The issue was that the local branch of the car hire company used by our insurers is very small, and they had to bring in a courtesy car for us from further away – I’m not sure where, but Edinburgh wouldn’t be an outlandish guess, given that it was nearly 5pm before it was delivered to the cottage. So as the weather wasn’t conducive to fell-walking, we spent much of the day quietly reading, and collaborating over some puzzles.

By the time the car did arrive the weather had improved and the light was becoming quite attractive, but as there wasn’t much of the afternoon left we decided to head for the nearest picturesque place, which was Kielder Water. A brisk walk through the woods at Leaplish and a quick visit to one of the wildlife hides yielded a few small garden birds but no red squirrels, though the hide log listed several squirrel visits earlier in the day.

I’ve havered over which photo to post, and in the end I’ve gone with this because I really like the simplicity of it, and it speaks to me of the calm I felt as I gazed out over the water. But R’s favourite is here, if you’d like to see an image that’s more descriptive of the reservoir and the light.

On the way back from Leaplish I saw a large raptor flying over the reservoir that looked like an osprey, which surprised me because I hadn’t heard of Kielder as an osprey nesting site; but I’ve since found out that they are in their eleventh successful year of nesting here, and that early evening is a good time to see them as they hunt across the water. Our own search for an evening meal led us to stop off at The Pheasant at Stannerburn, where we had an excellent dinner – recommended.