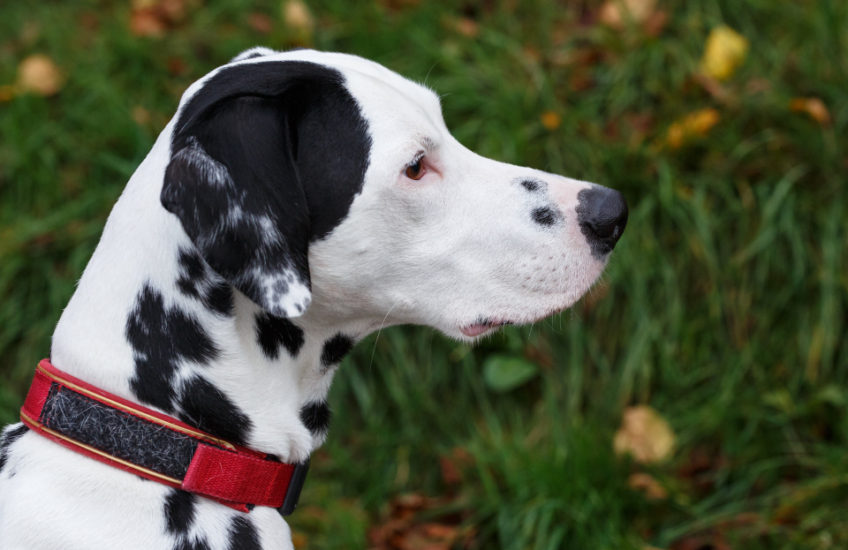 After a day of doing the usual Sunday backups, etc., and continuing the ongoing project of tidying up the galleries on my website, I glanced out of the window and realised that the light was almost gone, and I hadn’t taken today’s photo. It’s bizarre that the change in the clocks seems to catch me out every year – I really think I should have got used to it by now!

Anyway, I rushed out with the camera, and was making the best I could of the few bedraggled flowers that are left in my garden, when young Jasper here hove into view, jogging with his Mum. They ran past our house (going away from their own) before I could react, but a few seconds later I glanced up and saw them coming back again. Apparently they had run several miles already, and it was the Mum’s intention to go a bit further – but Jasper had suddenly decided that Enough Was Enough, and he was firmly set on returning home Right Now. I asked if he’d mind being my subject for today – and if I’m honest, I think he did mind – but he sat when instructed to, and only jiggled about a bit while I got my shots. In this one he’s staring longingly in the direction of his sofa.

The extra is an image you might already have seen being set up if you know me via Facebook; even R, who I think must be sick to the back teeth of all things photography-related by now, snorted with amusement when he walked into the kitchen in the expectation that I was preparing dinner, and found me brandishing a cable release rather than a vegetable knife. This is a six-shot focus stack. 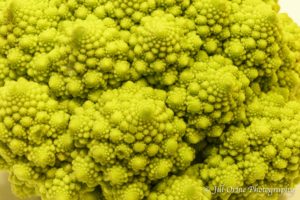