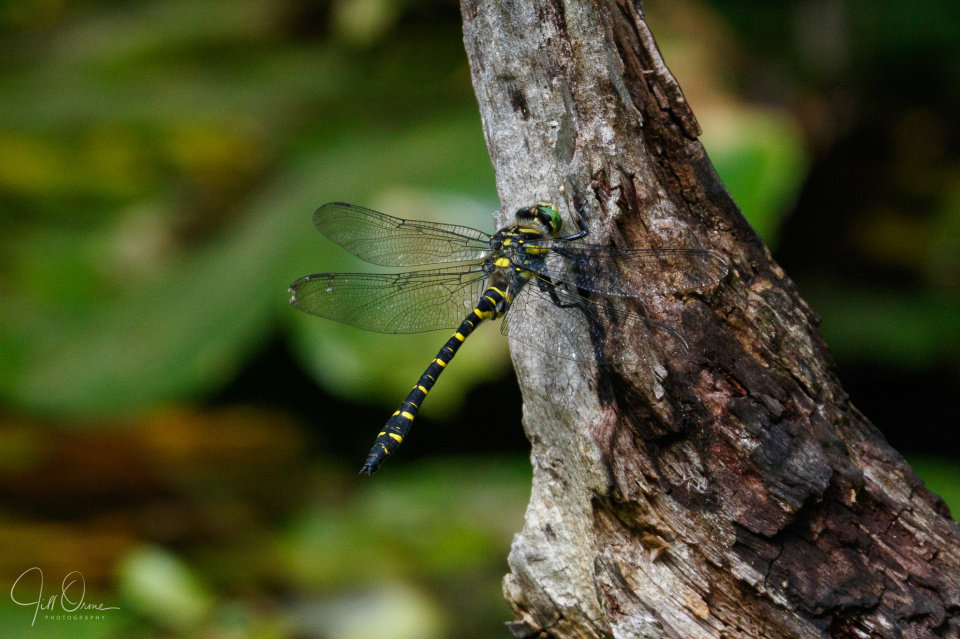 Baby B was on fine form today, but he’s in the process of transitioning down from three daytime naps to only two, which meant that R and I were fully (and happily) employed for much of the day, and it was 2pm before we were free to go for a nature walk while he slept back at home with his parents. The day thus far had been overcast, though warm, and we were in two minds about hiking over to Forest Farm at all, but we decided to go for it, and in the event we were very glad that we had. Not only did the sun come out just as we arrived, bringing with it a reasonable crop of dragons and damsels, but we had the pleasure of seeing a young kingfisher flashing back and forth along the canal. It turned out to be a very enjoyable interlude.

We fell into conversation with another photographer, who was tracking the kingfisher at the time and whose local patch this is, and he gave us lots of information about the best times and places to see the local birds. In return we were able to introduce him to the only Golden-ringed Dragonfly that was out and about at that point in time, and he said that although he’d never been interested in dragons before he was rather taken with this one.

Fair exchange is no robbery.