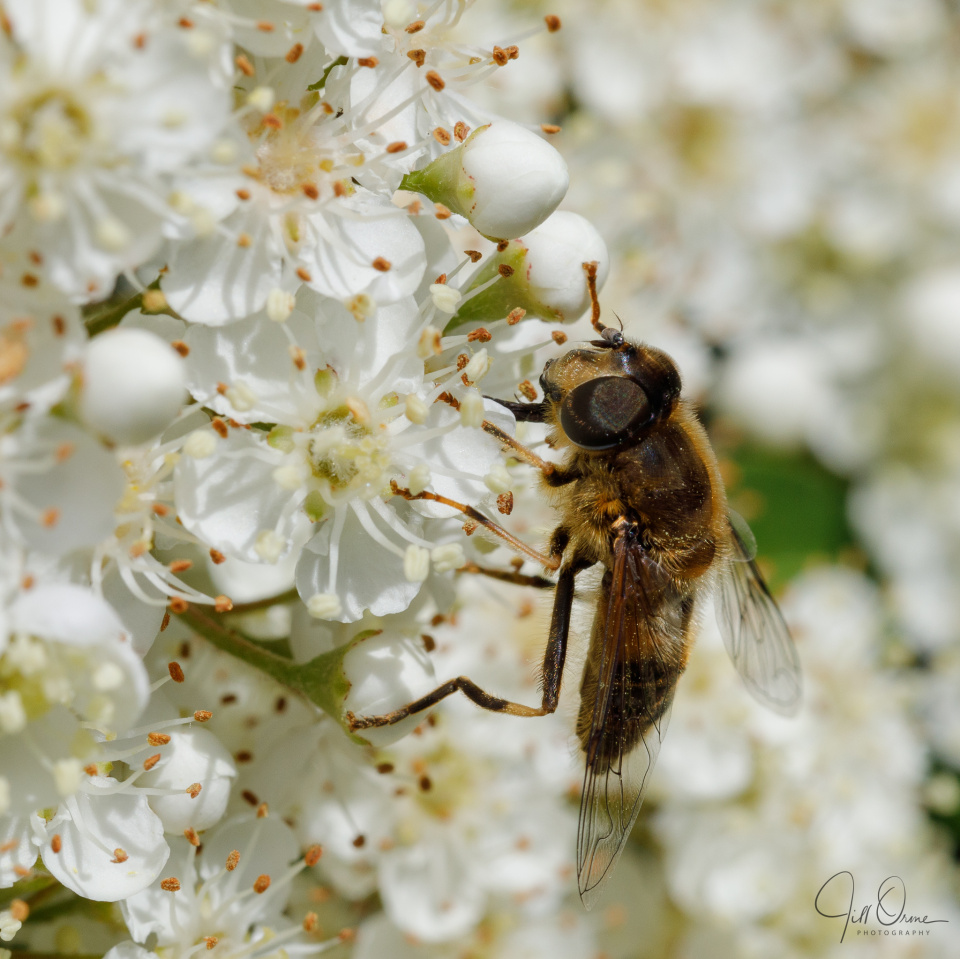 I was raging to go out in search of dragons today, and had several potentially good sites in mind, but the weather forecasts for all of them suggested that if I went I had around a 30% chance of being rained on at any given moment. So I stayed home, where it annoyed me by raining for only maybe 5% of the day, though quite long stretches were overcast and windy, and therefore obviously sub-prime in macro photography terms.

I consoled myself with the thought that if I had gone out, and had got blown around and rained on while half a mile away from the car at Croome, or out on the bank of the Avon or the Severn, I’d have been even more annoyed – especially as I’d only have had myself to blame for being there in the first place. The problem with the Odonata season though, is that no sooner has it opened than you begin to count down towards the close, and any protracted stretch of undragonable weather leads to anxiety (and in my case, the employment of unladylike language). While other people are stocking up on barbecue food and worrying about their Jubilee street parties getting rained on, I’m stressing about the White-faced Darters at Whixall Moss, and whether they’ll still be in good condition by the time I have a weather window to drive up there and look for them.

So anyway, this is a female Eristalis pertinax, feeding on pyracantha blossom. The short period during which this shrub and the Cotoneaster salicifolius are both flowering allows me to record the garden pollinators while doing minimal work: just a little warmth and sunshine brings the bees and hoverflies swarming all over them, and all I have to do is choose an angle and pick my victim. Shooting fish in a barrel, basically, but less messy and more fragrant.

My alternative photo of the day was a female Osmia bicornis, whom I’ve posted on my Facebook page.