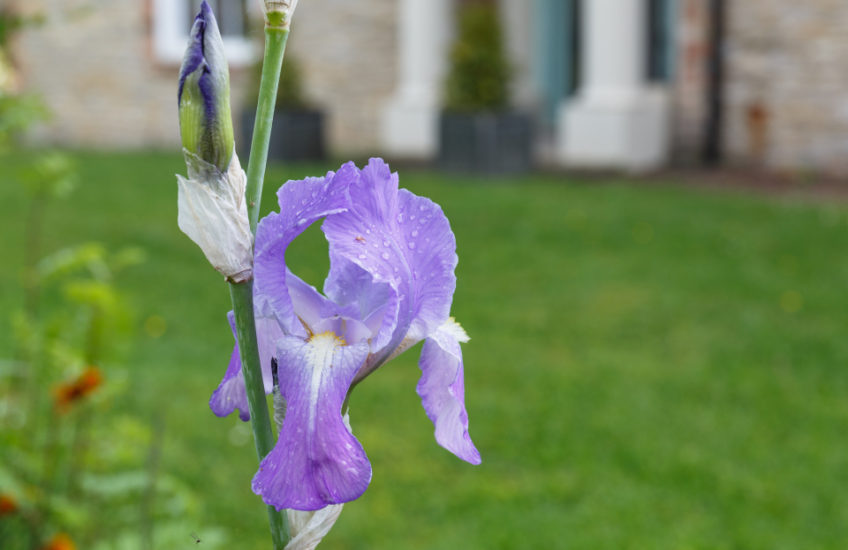 I was all set to do a little rant here about the fact that I was cleared by a doctor for discharge at about 9am today, and only actually discharged at nearly 4pm (and that after R had made an intervention) because there was no-one free from the business of treating people to complete the necessary paperwork. But I think we all know that I think the NHS is wonderful and that we’re hugely lucky to have free universal healthcare, and that I entirely blame seven years of Tory government for its current state of crisis, so I’ll spare you.

When we turned into the drive I had a little Moment: not just at being home, though that felt marvellous, but because the repairers had dropped off the MX-5 while R was up in Birmingham collecting me, and it was sitting on the drive in all its restored glory. Looking, to be truthful, rather better than its owner: owing to the whole gas pumping thing, or rather, the fact that they can’t get all of it back out again and you just have to live with it until it removes itself, I’m still a shape that I’ve only previously been in the immediate aftermath of producing Offspring. It’s most unbecoming, as is the fact that whenever I move I gurgle like the pipework in a very old hotel, and whenever I force myself to take a deep breath there’s a slight popping noise from the vicinity of my liver. I wouldn’t mind so much if I could float up to the ceiling like they do in Mary Poppins, but sadly I’m totally earthbound. Apparently I have to walk as much as possible to encourage the dispersal, so that’s what I will be doing for the next few days.

But not now. Right now I’m off to bed with a hot water bottle and some pain killers.