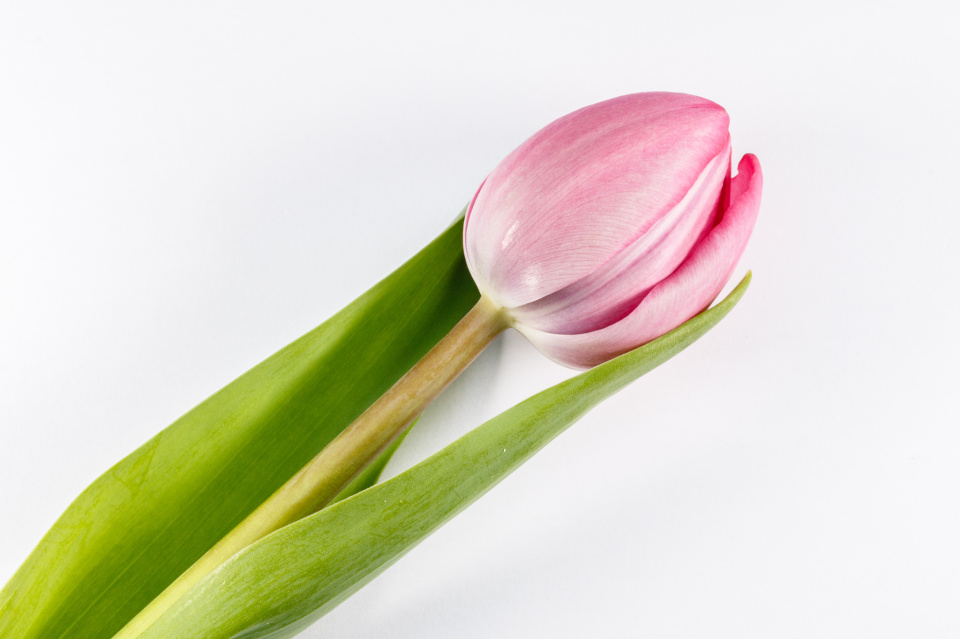 Firstly, many thanks for all the good wishes you’ve bestowed on me over the past couple of days – you really are a lovely group of people! I’m happy to say that I’m already much restored by a good night’s sleep and a day of as much activity as I could reasonably manage – I’ve even managed to get back into a pair of jeans, though I think it’ll be a couple of days before the belt goes on its normal notch. The absolutely best thing today was being able to bend over far enough to tie my own shoelaces, which was an impossibility yesterday.

I did take a couple of photos in Stratford this lunch time that I quite liked, but I’m posting this tulip as a marker of the fact that I became involved in a conversation this morning that has rather inspired me. Like a number of other blippers I follow Emma Davies’ course A Year With My Camera (though I’m very lax about doing the homework), and this week’s project centres around Emma’s assertion that there are no original ideas in photography, but that it’s perfectly fine to take a photo you want to take, even if it’s already been done a hundred times before by other people. This morning in her AYWMC Facebook Group, fellow-blipper AJC posted a link to an article about the photographer Mandy Disher, and the lovely high-key flower images she creates on a light pad – and I immediately wanted to have a go at something similar.

I don’t currently own a light pad, though I suspect I probably will quite soon, but this afternoon R and I spent a while trying various ways to achieve a similar effect. We started by trying to use an iPad as a light pad, which worked reasonably well in ambient light, but as soon as we added in a pair of studio lights the iPad screen was overwhelmed (even on its brightest setting) and appeared grey. So this was taken on a piece of white paper, with the lights angled to minimise the shadow and the camera set to +1 stop – and I find that I’m moderately pleased with it.

The obvious advantage of a light pad would be to eliminate the shadow by the stem, and render the flower itself translucent (though probably only slightly in the case of a tulip). I also think we’d achieve better results if we’d taken the time to set up a pair of large softbox lights – this was done with small LEDs, which are effective but not as well diffused. I think I can feel a series coming on here – I hope it won’t bore you too much!

Oh, and if you haven’t already seen it, this was Emma’s iPhone take on the same concept.