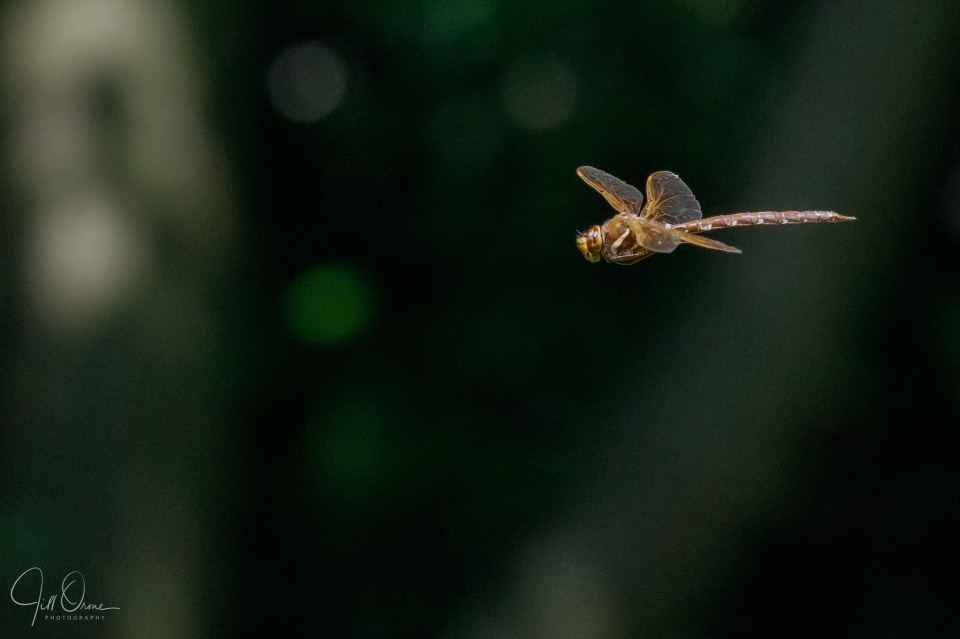 Firstly, many thanks to everyone who was so nice about yesterday’s Scarce Chasers. I received some very entertaining comments, my favourite of which came from a Stratford friend, who saw the image on Twitter and captioned it “Brian, I can still see you…” – which is what I now hear in my head every time I look at the photo. Oh, and – I have now found a shot among the squillions I took yesterday that shows the eyes of a (different) male pretty well; I’ve posted it here, if you’d care to take a look.

Our overnight guests left after breakfast this morning, and R then suggested that he and I should take a trip to Compton Verney. After lunch I left him reading in the café, and went off to the lake, where there has been a mass emergence of Black-tailed Skimmers; this is much later than at other sites I visit, but some of the males I saw today were so fresh that they hadn’t fully developed the blue pruinescence that covers their juvenile yellow and black livery. I feel as though I’ve “done” BTSs for this year though, so after banking a few shots I went looking for other things.

I spent quite a while trying for flight shots of a male Emperor, while standing on a crazily sloping piece of bank which helped neither my action photography nor my knees, but on which I couldn’t do the sensible thing and sit down because it was covered with greylag goose poo. Yuk. After much frustration, including failing to capture it when it was encumbered by an unfortunate skipper butterfly that it had scooped out of the air, I finally managed a half-decent shot – which I’ve posted to Facebook, if you’re interested.

Heading round to the other side of the lake, where there’s a pond-dipping platform that seemed to offer possibilities, I was stopped in my tracks by the sight of this fresh Brown Hawker, flying circuits around a little glade. I watched him for several minutes before I even tried to get a photo, because it was such a mesmerising performance: Brown Hawkers are almost as indefatigable as Emperors, but their flight pattern is much more relaxed, in that they will beat their wings a few times and then glide, and only start to beat again when they want to pick up speed or change direction. The combination of this apparently effortless flight, and the strong directional light causing his wings to glow with a coppery shimmer, made for a spectacle that was almost hypnotic. One day I hope to manage a really good flight photo of a Brown Hawker, but after two seasons of trying this is the best I’ve yet achieved, and for today I’m happy with that.

Two hours after taking these photos I was at home, in bed, asleep, after being hit so hard by a virus that I could barely function. For several days now I’ve been fighting a sore throat and a chesty cough, but overnight I developed full-blown laryngitis (though sadly for you, not being able to speak doesn’t affect my typing ability), and this afternoon all the other stuff arrived with a vengeance: crippling headache, shaking, sore skin, and finally the streaming nose that I’d been so missing. On the plus side, my immune system is so busy dealing with all this that it’s temporarily forgotten about my joints, so… swings and roundabouts. Nonetheless, I feel that it might be a slightly trying weekend, and I seriously hope that I haven’t managed, and won’t, to give the beastly thing to any other members of the family.