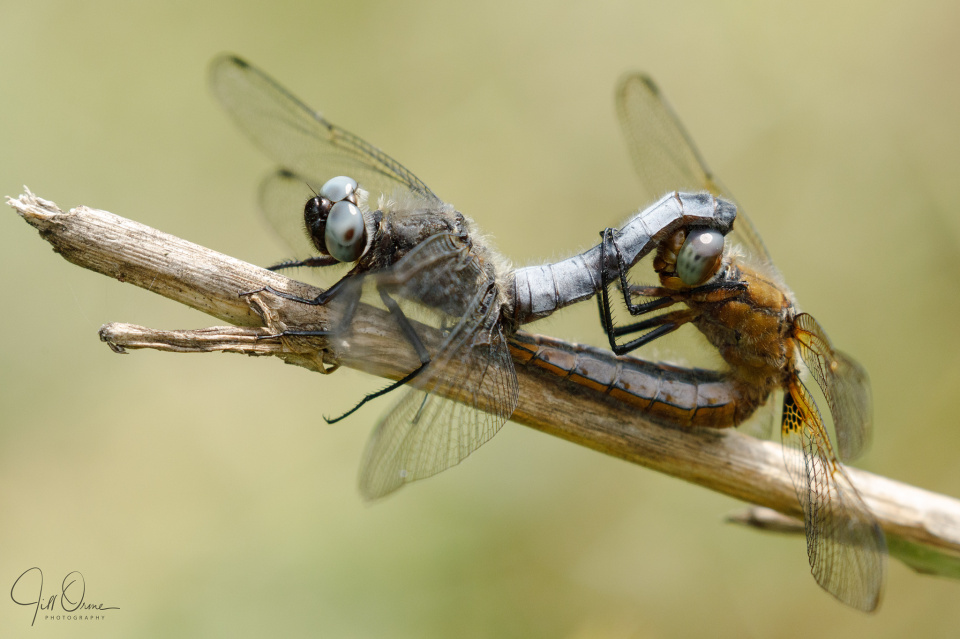 I went looking for evidence of Common Clubtails at Pershore this afternoon; it had been thought that they’d abandoned this stretch of the Avon, but a couple of weeks ago someone posted a photo of a fresh specimen that they’d seen in Tiddesley Wood, which is separated from the river at this point by not much more than the width of a road. I wasn’t expecting to see emerging dragons (of any kind) this late in the day, but had hoped to find exuviae to show that some had left the river here – sadly my search wasn’t successful, but I was only able to access a short stretch of the bank, so it was always going to be a long shot. Knowing that one of these rare dragons has been seen in the area after several years of no sightings makes it feel worthwhile to continue looking.

Having travelled this far in search of a species that’s called common but isn’t, I thought I might as well go another couple of miles in the expectation of seeing one that’s called scarce and isn’t: until the mid-noughties the Scarce Chaser was confined to just a few rivers in the south-east of England, but since then it has been busily expanding its range. I first ran across one in the aforementioned Tiddesley Wood last spring, and then in the early summer spotted a couple of males on the Avon at Eckington (those earlier blips are here, if you care); and today there were so many of them zooming about this stretch of the river that I really think we need to stop referring to them as scarce, and start using the European common name, which is the Blue Chaser.

What I’d never seen before today was a female. I was fascinated by the blue eyes and black frons of the fully mature males – a much more dramatic colouration than is shown in either of my books – and I was taking detailed close-up photos of this specimen, who was being surprisingly tolerant of having lenses pushed in his face, when he suddenly vanished from in front of me, and I heard the tell-tale scrunched cellophane noise of clashing wings that in dragons signals either violence, copulation, or (fairly often) violent copulation. Some Odonata species prefer to make love high up in trees, which is very inconvenient for the photographer, but it seems that Scarce Chasers are not shy, because the male immediately brought them down to a low perch, where I was able to photograph them. After a few minutes I walked on in search of other things, and it was some while later, on my way back to the car, that I spotted what might or might not have been the same couple, on a different and more photogenic perch – so I thanked them kindly and took some more photos. This time I got just a little too close, and the male moved them, finally coming to rest on this old reed, which was perfect from the point of view of both angle and background.

This evening R and I have had the pleasure of the company of Child Two and his partner, so much talking has happened, and very little processing of photos. I hope that in amongst the many I took today I might have a good close-up of those blue eyes, and if I find one tomorrow I’ll definitely put it on my Facebook page; but for now, because R was clearly sceptical when I told him about the winning smile that went with the eyes, I’ve quickly edited and posted this one.