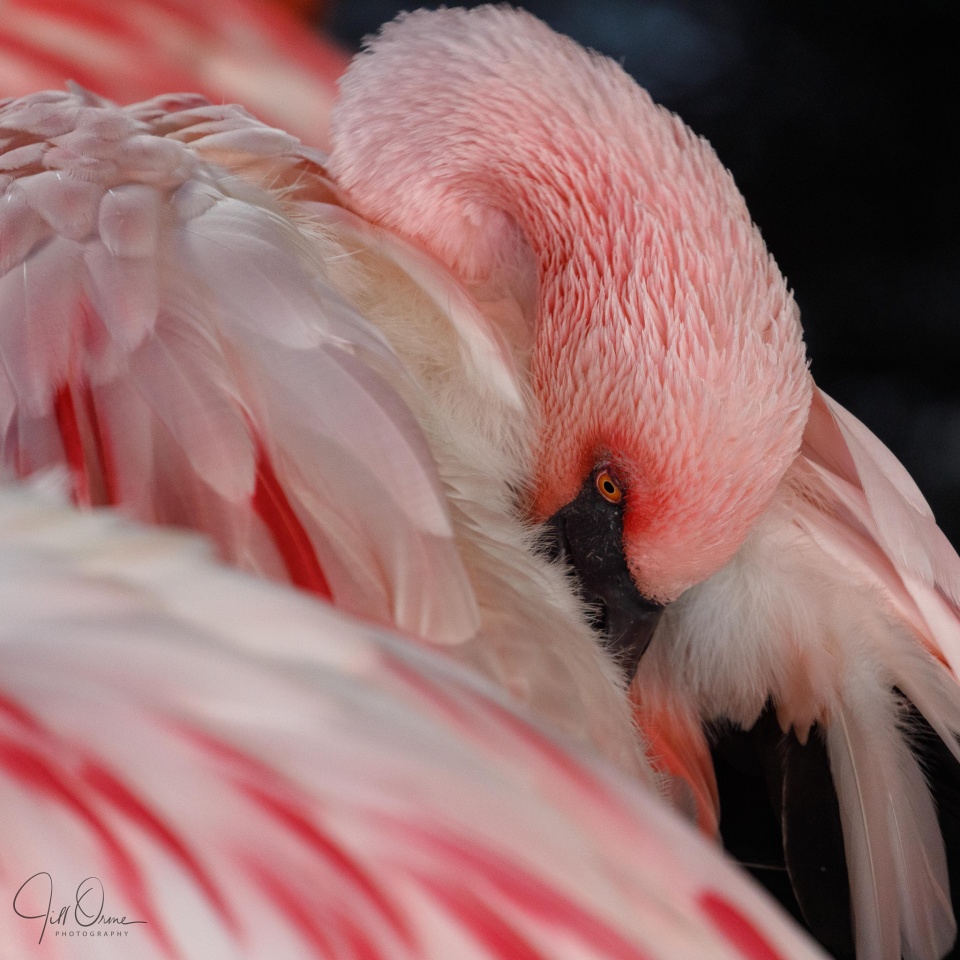 Feeling tired and grumpy this morning, and with bad weather forecast for the end of the week, I decided to spend today at my current happy place. I took out membership of the Wildfowl and Wetland Trust about a month ago, and I’m really enjoying having an excuse to keep zooming down to Slimbridge (especially as they’re apparently having issues with their admin system and haven’t actually started charging me yet, which makes it very good value indeed right now).

The big news at Slimbridge for the past couple of days has been the appearance of a twite (You there, sniggering at the back – see me afterwards!), which has been flocking with a group of linnets. But when I went into the relevant hide, although there were more high-powered scopes and binoculars all clustered together and pointing through the same window than I’ve ever seen before, the owners couldn’t agree whether they were looking at the twite or not. Being an uncompetitive sort of not-really-birder, I left them to the discussion, and pressed on with my tour of the site.

I was happy to spot a couple of curlew – the first I’ve seen for about a year, I think; and after much debate between myself and two other women in the Kingfisher Hide, it was decided that a slightly odd-looking couple of birds that were hanging out nearby with some redshanks were ruffs – though in their rather nondescript winter plumage, of course. While I was in the Zeiss hide a large mixed flock of waders was put up, probably by one of the resident peregrines, and on checking my photos I’ve noticed an oddity among the lapwings, golden plovers and dunlins: I think it’s probably a grey plover, but I’m not sure enough to claim it.

I continue to find flamingos irresistible as subjects – though photographing them today was tricky because the conditions didn’t meet with their approval, so this was actually taken through the window of their shelter, in which they were huddling for warmth. Having been inside one of the flamingo sheds today I can tell you two important things about these birds: firstly, they smell appalling, and secondly, they snore. The snoring was mildly charming, but not even the prospect of getting some photos could keep me in there with them for longer than I was able to hold my breath, so I was relieved to find a window through which to shoot.

Before I go, thank you for the many nice comments, stars and hearts you bestowed on yesterday’s stonechat – I’m very happy that you liked him.