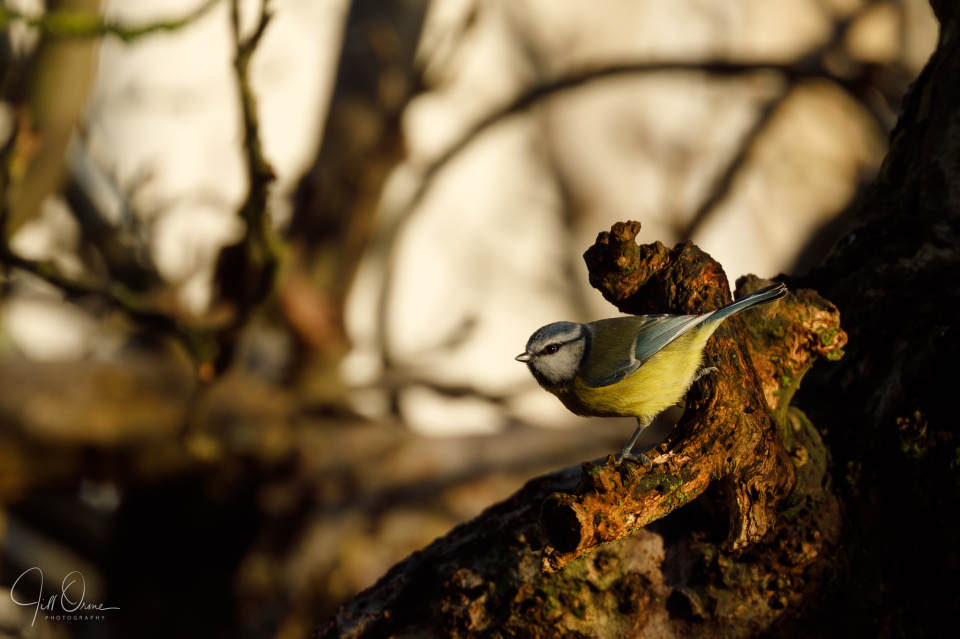 It took a full hour this morning for R and me to convince the bank that he hadn’t forced me yesterday to transfer money to a savings account at a different institution, from a joint current account to which he has unfettered access anyway. And that was with the best customer service person in the branch, who’s dealt with us both for years, arguing our corner. Don’t get me wrong – I’d rather they checked than didn’t, and from what I hear banking scams are running almost out of control at the moment, so the fraud guys are bound to be twitchy – but the situation felt pretty bizarre.

However, we haven’t got where we are today without learning not to get snippy with:

5. the chaps at the bank who have it in their power to keep us separated from our money;

so we controlled our breathing, played with our phones, maintained an attitude of apparent good humour, and waited it out. By the time we made it back onto the street my need for self-expression had reached a critical level, and anyone who passed within hearing distance as we headed for the coffee shop would have been forgiven for assuming that I suffered from Tourette’s Syndrome, but by the time we’d had coffee and cake in the park and I’d taken a quick tuftie census (still nine), I was more or less restored to equilibrium.

This afternoon – flushed with success, or something else – I decided to tackle another issue, which is a suspicion that one of my arthritis meds might be disagreeing with me. On only the third phone call I hit lucky, and spoke to a doctor who not only took the situation seriously but proved willing to try to get to the bottom of it, so tomorrow I’ll be having blood tests.

One way and another, the day was largely eaten up with Trying to Sort Things Out, and I assumed that I’d be posting some kind of EB tonight, but late in the afternoon fate decided to favour the righteous, and awarded me this image. I’d just finished filling up the bird feeders when the sun appeared below a cloud bank, and for half an hour it bathed the garden in this lovely golden glow. Noticing that the small birds were almost forming a queue on the apple tree to take their turn at the feeders, I thought that I might have a chance of photographing one in this shaft of light – and eventually this little blue tit obliged me, by landing in exactly the right spot.