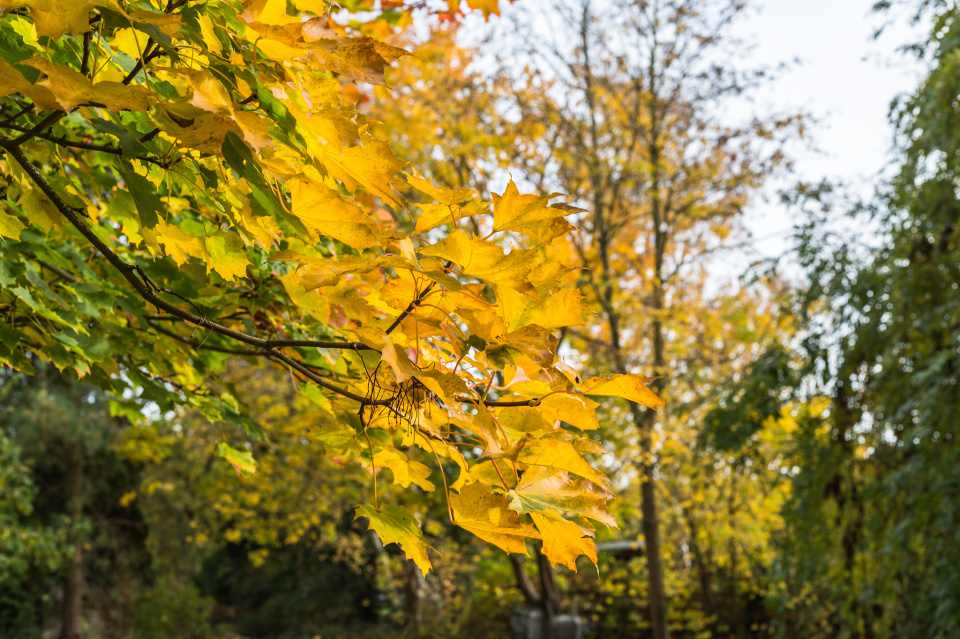 I had been planning to enter the revived challenge Derelict Sunday today – but I was still feeling a little down after yesterday, and dereliction didn’t speak to me somehow. I’m sure there will be other Sundays when it’s right up my street.

So instead, today was about light.

R and I went into Evesham his morning to renew our loyalty card at The Regal and book tickets for a couple of films, and as we walked back to the car after coffee I stopped on the Workman Bridge to take photos of the river – one of which I’ve included as an extra. 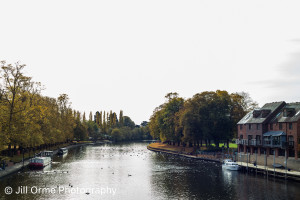 I’ve always liked this stretch of the Avon – being further downstream it’s broader and grander than at Stratford, which may well be Evesham’s sole claim to grandeur over its Warwickshire neighbour – and there was a time when I thought it would be lovely to live right by it. But in the score of years we’ve been living in Worcestershire there have been two severe floods, the more recent of which, in 2007, came close to overwhelming the apartments you can see in my photo. This page has a number of photos: 31 is the apartments, and 80 shows the upstream side of the Workman Bridge, which was quite badly damaged by the weight of water and debris that hit it. So now I prefer to admire the river as a visitor, and live a little further out of the flood plain!

When we arrived home I took a walk round the garden and photographed some of our trees in their autumn plumage. This is a sycamore in the wild garden, with oak bokeh to the left, and birch and weeping ash to the right. If you have the time, it looks better large, against the dark background.