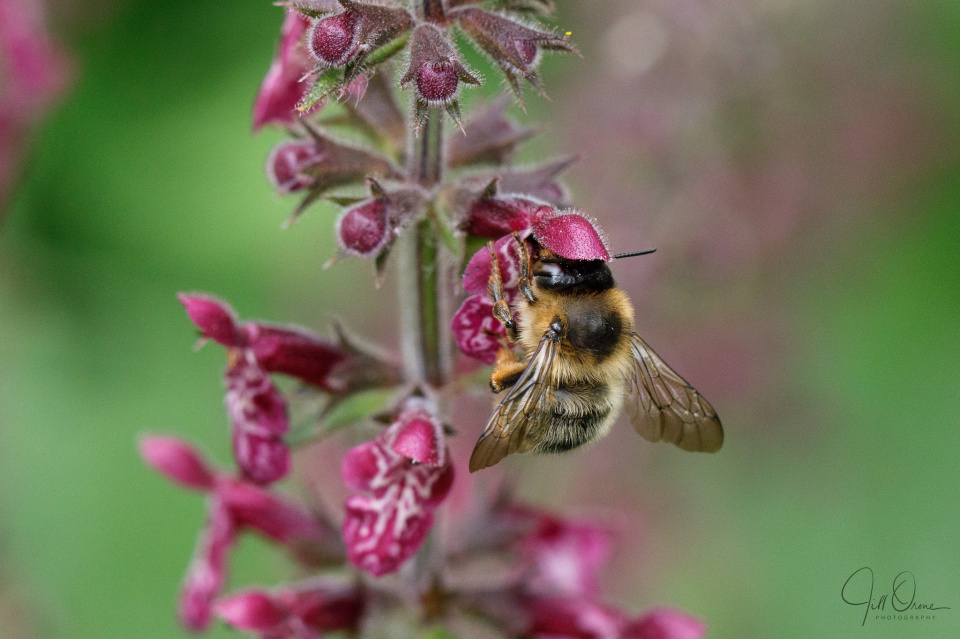 Day two back from holiday. Desperate for a lie-in – but no. Off to Worcester early doors, to drop the MX-5 in for service and MOT. When the receptionist ran me through the baseline estimate, realised that I was likely to need to sell a major body part to fund the service. Which would at least get me a lie-in.

I’d been hoping to spend the day hunting dragons at Croome, which is only a handful of miles from the service centre, but the weather was windy and overcast, which didn’t bode well. I went anyway, because my route home passed the end of the drive, and bumped into my friend RC, who told me that the weir end of the water course is the likeliest dragon spot at the moment. It’s also the furthest spot from any kind of shelter though, and I still didn’t fancy the sky, so I went for a coffee and spent an outraged half hour browsing Twitter on my phone. When I came out, it was actually and unarguably raining, so I cashed in my chips and came home.

Since I managed to get a drift of hedge woundwort to establish in the top garden, there are two bee species I particularly look out for once we reach high summer. The first is Anthidium manicatum, the wool carder bee, which was very active here last summer, but hasn’t yet appeared this season. I’m sad about this because it’s a gorgeous creature, and I’m now having to resign myself to the possibility that for reasons unknown we may have lost our little colony.

The second is the fork-tailed flower bee, Anthophora furcata – a cousin of my beloved Anthophora plumipes, but smaller and less ostentatious – which I spotted (from the loud and insistent buzzing it makes, which is not dissimilar to the noise of a plumpie) on Wednesday evening, when I walked the homestead after we arrived back from Suffolk. This morning I found this female feeding from the hedge woundwort flowers, though not obviously collecting pollen yet for her nest, and a single male resting on a leaf. They’re sexually dimorphic insofar as the male has a similar yellow face to A. plumipes, but the female doesn’t, and she has red hair at the apex of the abdomen, and reddish pollen baskets; but otherwise they’re both largely brown-haired, with a pair of tiny projections at the tip of the abdomen that give rise to the species’ common name.