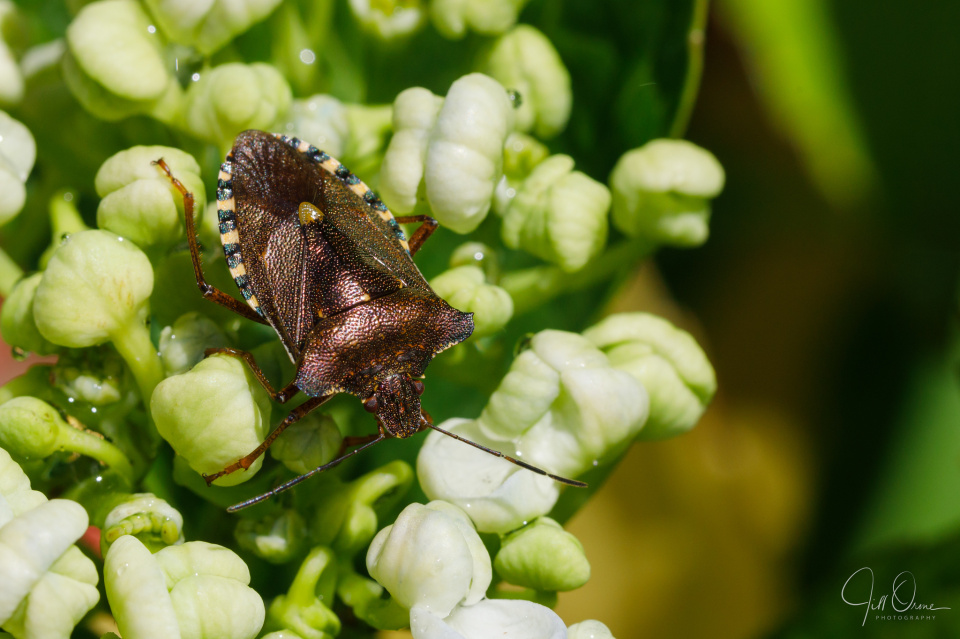 Day three back from holiday. Desperate for a lie-in – but no. Off to Cardiff (again) early doors, to take charge of the Boy Wonder and give his parents a twenty four hour break. Not that they don’t worship the ground on which he toddles – we all do – but working from home, as they’ve both been doing since the pandemic struck, has meant a lot of time spent within the same four walls, doing work/business/domestic engineering/childcare on a repeating loop. So for them this weekend is a mini-break from their usual routine, and for R and me it’s a chance for a Boy Binge. Win-win.

The only fly in our ointment today has been the weather, which has turned stormy, with waves of thunder, rain, and even hail storms passing over the city. Being confined indoors is never very welcome to B, who’s an outdoorsy little chap, but of course he can’t read the weather himself yet, and he tends to react negatively to grandparental predictions of approaching rain, when it’s clear to him that it isn’t actually raining there and then. Fortunately he’s a child who prefers to be happy rather than grumpy, so we got through the worst bits of the day with only mild disagreement.

One of the storms hit when we were about three hundred metres from the house, en route to the park where we’d hoped he’d be taking his afternoon nap in the pram. Luckily we were able to get a rain cover over B and the pram before they got too wet, and though he looked at us a bit strangely when we suddenly turned and scuttled homewards, it was at least, unarguably, raining. Back at the house he readily settled to sleep in his cot, and when, just a few minutes later, the rain stopped, the sky cleared, and the sun emerged, I decided to use the time for a little invertebrate safari around the garden.

I was especially pleased to find this red-legged shieldbug, or forest bug, because it’s a shieldbug I like, but rarely seem to spot in our garden. This is a little surprising because we have a lot of trees, including a large oak whose sap is a favourite of this species, but the adults are dark enough to be well camouflaged in woodland. They’re one of our larger shieldbugs, growing up to 14mm in length. Adults are usually found between July and November, though in the warmth of the city it’s not surprising that this very fresh specimen should have completed its transformation by late June. Eggs are laid on tree bark during August, and the gorgeous nymphs, which have to pass through five instars to reach adulthood, overwinter and complete their life cycle the following year.