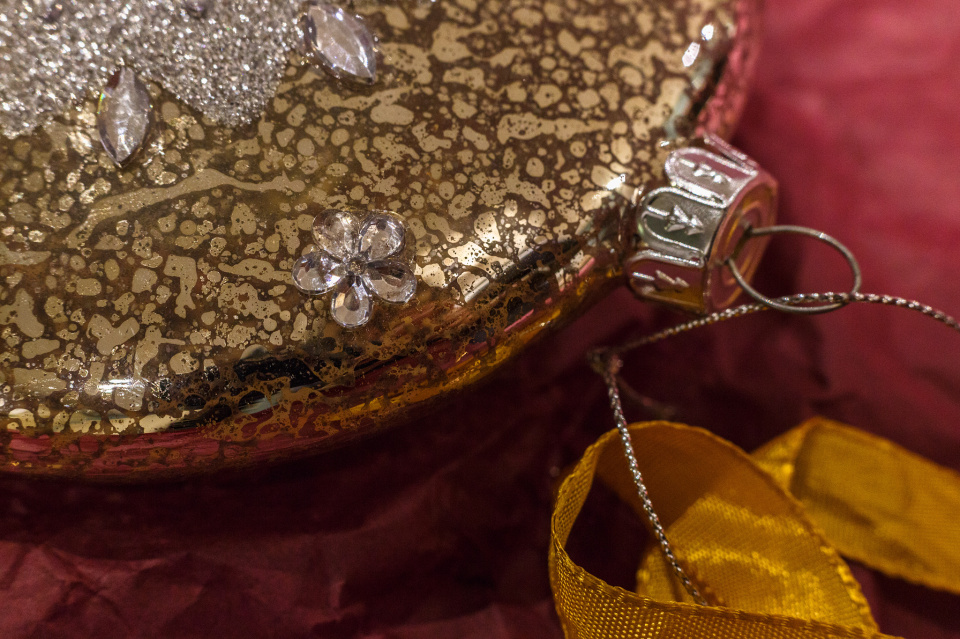 R and I went to Oxford today, to see Titian to Canaletto: Drawing in Venice at the Ashmolean. There were some nice pieces in the exhibition, but it didn’t wow me – unsurprisingly, probably, as I’ve never been a huge fan of Renaissance art. But the technical skill on display was extraordinary, especially as many of the drawings were executed in chalk. I can’t draw to save my life (as anyone who has ever played Pictionary with me could confirm), so I greatly admire the skill in other people. Luckily, both Offspring have inherited their artistic ability from their father, rather than from me.

After our cultural morning we went to Browns for lunch, which is always nice.

The vets’ receptionist had called before we went out this morning to say that Roley’s ashes were available for collection, and we picked up the little box on the way back from Oxford. It’s currently sitting on the hall dresser, but tomorrow I’ll find somewhere safe to put it until the spring, when we’ll plant a tree or a large shrub and bury his ashes among the roots. It’s nice to have him back home with us, but the utter finality of it causes an emotional reaction in me every time I see the box – so it’s best put carefully away out of sight, I think.

Arthur is definitely healing. He seemed absolutely fine when we arrived home, despite having been totally on his own for several hours; and this evening when R went and sat next to him on the sofa to play the guitar he immediately removed himself grumpily to his bed. When I went into the snug at 9pm to watch Luther (what a load of utter hogwash it is – I’m mystified that so many people like it so much!) he was snoring so loudly I could hardly hear the dialogue. Bless him.