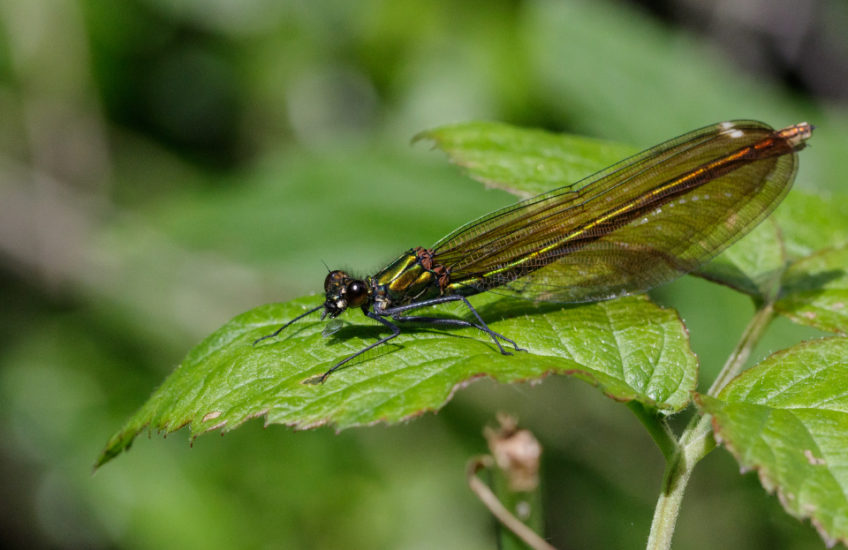 Yes, I know I said I wouldn’t sit up all night – but having posted my Blip I went downstairs, and R had seen an exit poll….

My principal feelings after watching the coverage through the night were:

Huge relief that May’s majority shrank rather than grew;

Disquiet that she’s now reliant on a party whose platform includes creationism and homophobia, and which has some bizarre financial dealings to explain;

Pleasure that the vital 18-24 year old vote turned out and had its say – the future does, after all, belong to them, and I hope they found this experience worthwhile;

Satisfaction that the LibDem come-back continues – they now have 12 MPs rather than 8 (including 3 former Ministers being re-elected), and several other candidates failed by just a few votes;

Distress that Nick Clegg was voted out in Hallam – if ever we needed a man who speaks five languages and completely understands the workings of the EU, it’s now;

Delight that Nigel Farage was so hacked off by the whole event that he tweeted at 3am that he might have to come back into politics and force a second Brexit referendum – I blow a kiss to the person who coined the term Faragenfreude to describe the state of revelling in the misfortunes of the former UKIP leader;

Ditto his supporters, who have totally failed to spot the irony in their fury at this expression of The Will of The People;

By late morning I still wasn’t feeling quite the thing, so R took me out for lunch in Stratford; it was interesting to sit in a quiet corner of Vintner listening to post-election discussions going on all around the room, and it turned out that asparagus soup followed by smoked haddock with Welsh rarebit and spring onion mash was exactly what I needed.

However, by the time we left the restaurant I could hardly move, so I thought I’d better do a little photo walk on the contents may settle during transit principle. I only made it once round the garden though: on my way back towards the house I detoured into the secret garden, and immediately spotted this gorgeous Banded Demoiselle, gleaming on a tayberry leaf. I’d never seen a Demoiselle in the village before, so finding her made me very happy.

I spent the next few minutes playing my game of Grandmother’s Footsteps, and happily she seemed more curious towards me than frightened: every so often she would take off and rapidly circle, but then come back down on the same leaf. On one of her landings she had something poking out of her mandibles, and I realised that she’d plucked an insect out of the air as she flew – it amused me to fantasise that perhaps she’d been up all night monitoring the election results and was feeling snackish too. As you can see, she wasn’t the tidiest of eaters, but I’m not sure I’m in the best position to criticise.

I’d love it if you’d look at this full screen, should you have the time; and my full set of shots, if you’re interested, is here.