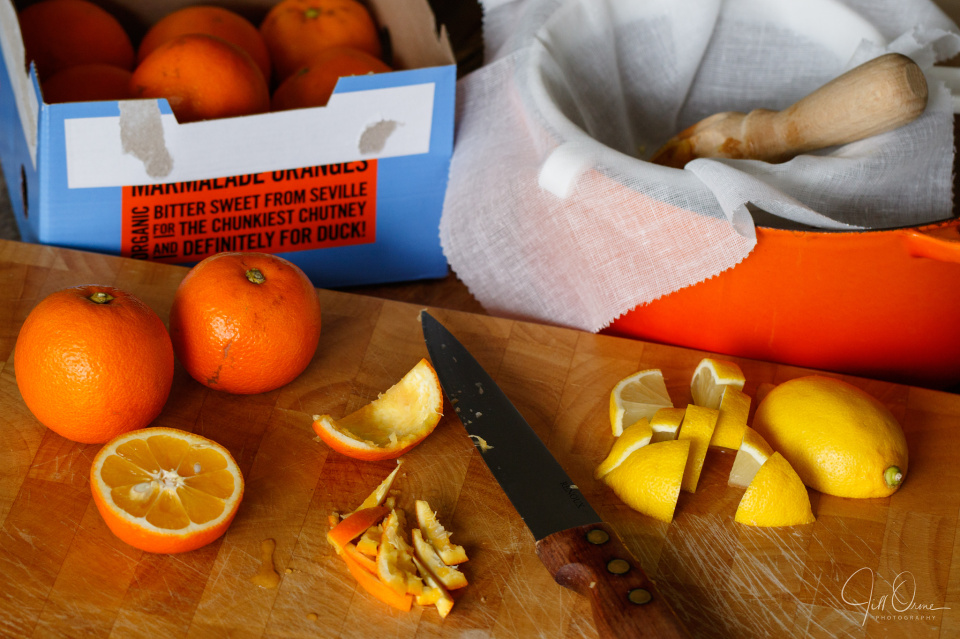 The normal tedious pattern of lockdown was interrupted today by three notable things happening. Quite honestly, I could have done with them being spaced over a wider stretch of time, but we are where we are.

Firstly, the tree surgeon arrived this morning, for the first of several (noisy) days working in our wild garden. We walked the area with him one evening last summer to agree on the work that needed doing, but he’s in such hot demand around here that we’ve only just made it to the top of his list, and by the time he arrived I could barely remember what he was booked to do. Luckily he has a better memory than me, or at least takes better notes, and by this afternoon he’d taken down the first of the condemned trees, a huge Leylandii on the southern boundary that blocked a lot of light from this section of the garden, and was beginning to die back anyway. I’m sure everything that’s had to grow in its shade will feel the benefit of its removal.

The second thing was that after several days of despond, during which I’ve spent most of my time slumped at my desk, I decided to exert myself and make a batch of marmalade. This turned out to be a little more exciting than I’d intended or expected, but at the same time was a useful Learning Experience: I decided to replace some of the usual granulated sugar with coconut sugar because of the richness of its flavour, but discovered to my surprise – and slightly too late – that you can’t warm coconut sugar as casually as you can cane sugar, because it has much lower melting, caramelising, and burning points. And when I say “too late”, I mean – because the coconut sugar was at the bottom of the container, with the cane sugar on top of it – that I found this out at the split second when the sugar went into the pan of simmering orange peel mixture. If you think of molten lava from a volcanic eruption flowing into the sea and forming pumice, you’ll get a very good picture of what happened.

For a few seconds I thought the entire batch was doomed, but luckily the pumice/toffee pieces were so large and hard that they were quite easy to track down and fish out of the mixture, and the sugar that was caramelised but still soluble turned the marmalade richly brown, with a deep, spicy flavour. After I’d boiled it to a set and ladled it into jars, I gave R a spoonful to taste, and he was so taken with the stuff that I’m confident I have a buyer: he’s put one of the jars in the middle of the kitchen table so that he doesn’t forget to have it with his breakfast toast tomorrow.

All of which was probably enough excitement for one day, but when I picked up my emails after dinner I discovered that a third thing had happened: I’ve achieved an award called the CPAGB, which stands for Credit of the Photographic Alliance of Great Britain. I applied for this in spring last year, but the adjudication (which usually takes place at a live event, in front of an audience) was postponed a couple of times because of the pandemic, and eventually I lost track of what was happening, and didn’t realise that the Alliance had decided to hold the adjudication on line. It was therefore a big surprise to hear that I’d been successful – but I am, of course, absolutely delighted. As soon as I can find a few minutes to update my web site I’ll post my images there, and put a link to them in my blog.