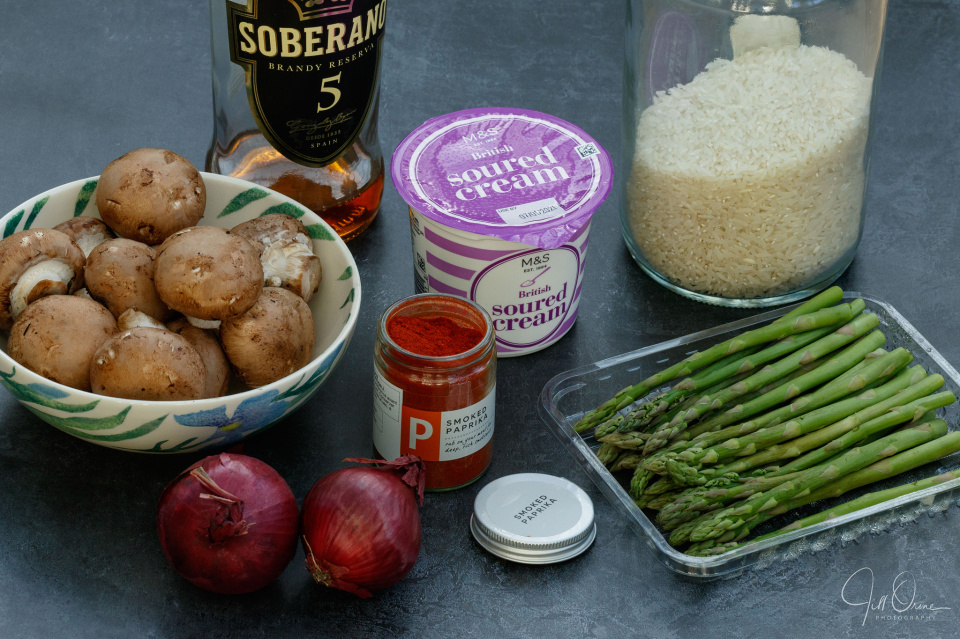 They say that bad things come in threes, but luckily I’m not superstitious, and I’m not counting.

I woke up this morning, tried to turn over, and discovered that I couldn’t, because I’d put my back out at some point in the night and there was literally no movement I could make that wasn’t agonising. No stranger to back pain, I did an internal inventory and decided that it was worse than my second spinal fracture, but possibly not quite as bad as the first one (which I brought about a decade ago by doing a back flip off a ladder and failing to land it), and therefore it should be possible, with determination, for me to get out of bed.

Twenty minutes and some highly creative language later, I’d managed to lever myself upright, but couldn’t walk without support. Twenty minutes after that, assisted by an anxious husband, I was back in bed, lying on my shakti mat and clutching a hot water bottle to the worst area of muscle spasm. And there I stayed for the rest of the morning.

By lunch time I was able to get up and dressed – carefully – but even wearing heavy back strapping I was walking like Mrs Overall, and the thought of picking up a camera made me want to howl. Luckily we’ve reached the leftovers stage of Christmas now, and R had volunteered to cook up the beef fillet that was left over from our Christmas Day main course under my instruction, so as we assembled the ingredients it was only a small extra step for me to plonk some of them down on a backdrop, sit in front of them, and snap a few frames. It’s not my finest work, but in the circumstances I hope you’ll forgive that.

In case the meal is of any interest, it was a stroganoff-inspired creation: R sliced the beef fillet finely and then cut it into strips, sliced the mushrooms, and cut the onions into thin half-moons. We then fried the onions and mushrooms together until they were starting to colour, added some paprika, glugged in some brandy, and once the alcohol had boiled off, added a generous amount of sour cream and a little boiling water. Once the sauce was piping hot we stirred in the beef and just allowed it to warm through, before serving it with rice and some asparagus on the side. It was delicious, though I think I could have been heavier-handed with the paprika, and another time I’d also add a good squeeze of lemon juice.