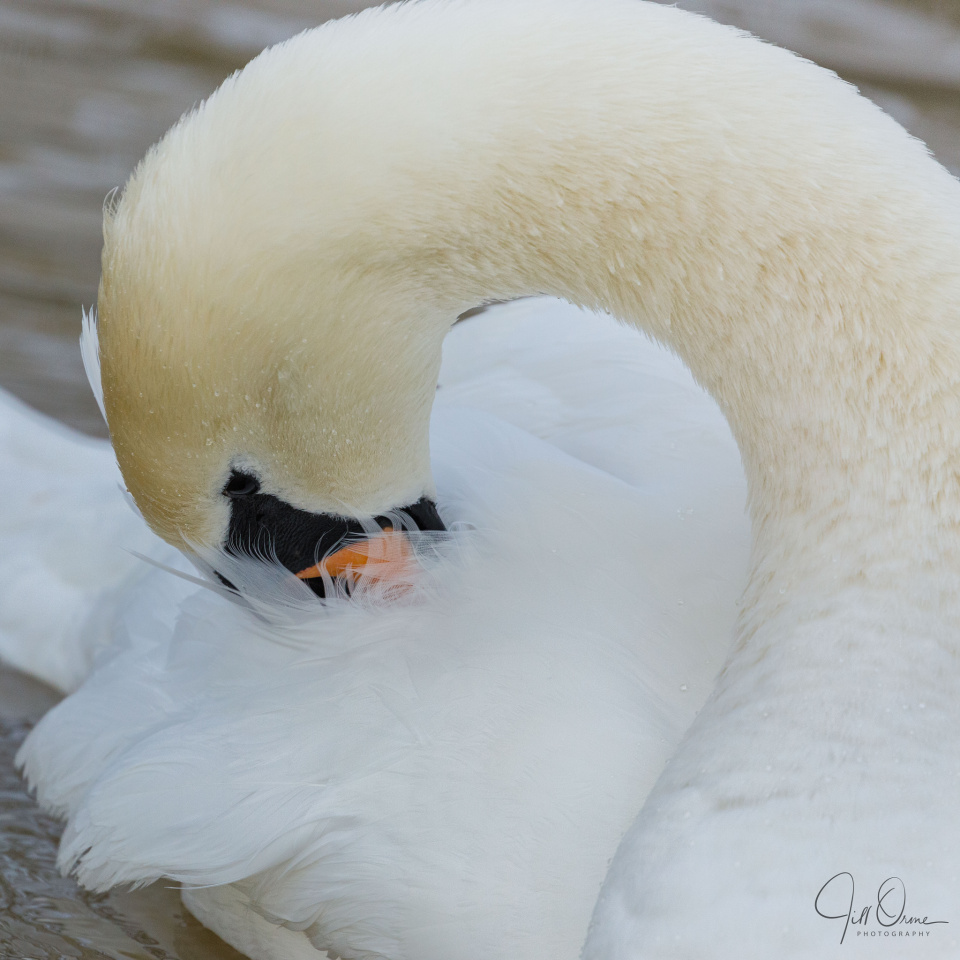 R and I dragged ourselves out of bed at 7.30 this morning (slightly the worse for wear, in my case), and went to Charlecote. We would, we assured each other, feel better for it afterwards. This however, turned out not to be the case, because Charlecote was closed due to flooding.

The email from Eventbrite cancelling our 9am tickets arrived at around 1pm – just after we arrived in from Stratford, where we’d made the best we could of the morning by trotting up and down the river in between the flooded sections of bank, and drinking buckets of coffee.

2. Avoid obtaining any tickets from Eventbrite that involve the handing over of actual money.

This is my favourite swan of the morning, caught in the serious and protracted occupation of preening its feathers, so as to keep them zipped and waterproof. This has been called ‘pruning’ in my family since the word was used by my younger sister at the age of about six, when excitedly describing a friend’s budgerigar; but I’m aware that you have to be careful with these in-jokes – as Nigella Lawson recently found out during the Great Microwavé Kerfuffle of 2020 – because there’s a danger of outsiders thinking that you think you’re using the correct word. 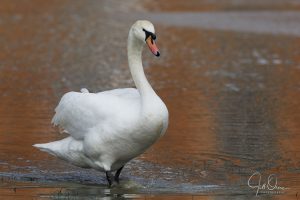 My second-favourite photo of the day has gone in as an extra, and isn’t, I think, open to in-jokery or misinterpretation. I’m not wholly sure why I like this one as much as I do, but I think it may be the stance, which reminds me somehow of a Victorian studio portrait of a very serious man, standing with one foot thrust forward and his hands clasped behind his back.