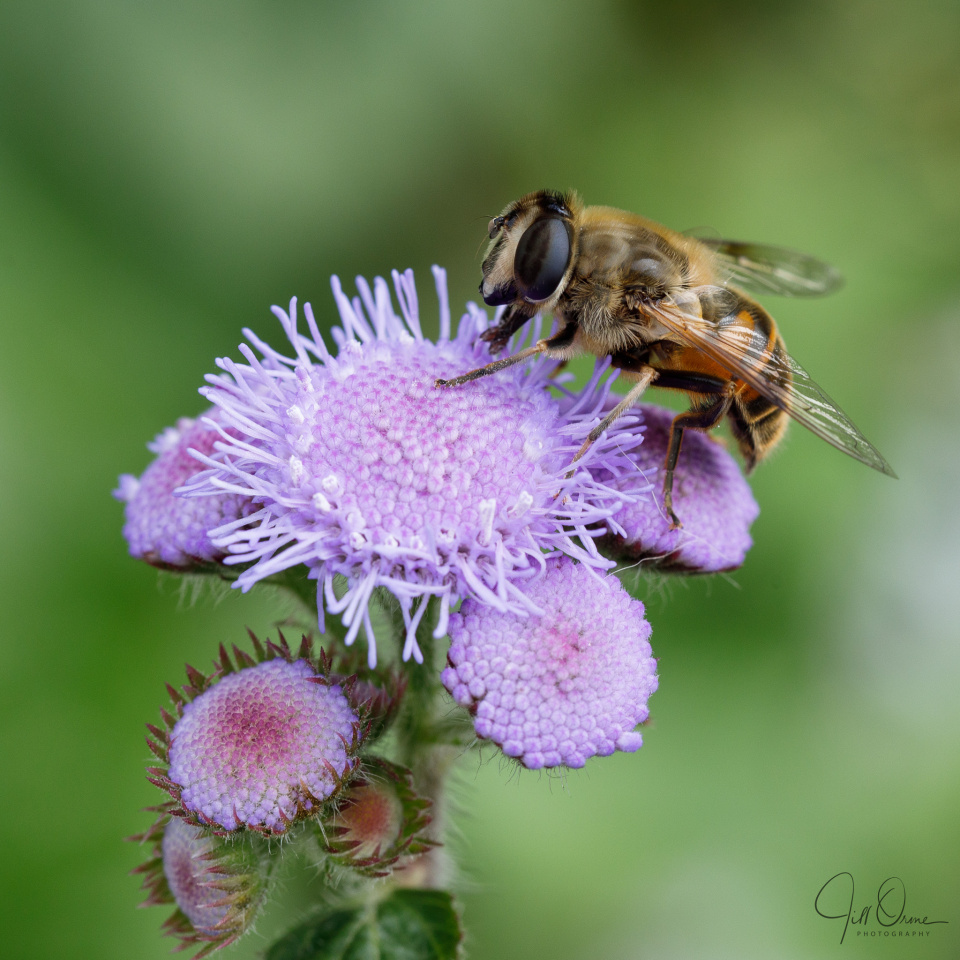 “Can you say ‘Eristalis tenax’?” I said to Baby B. He thought about this for several seconds, then said, “Uh.” And then a few seconds later, “Ay.”

Good grief, I thought. The child is a genius! Is it too early to be asking for prospecti from Cambridge colleges, I wonder?

His exceptional locution was all the more impressive because the poor little mite was suffering every which way today: a streaming cold, an upset gut, and teething seem like at least one problem too many for an eight-month old baby to be dealing with simultaneously. In the circumstances he was remarkably good company, though he was more labile than usual, and a little more cuddly. Coincidentally, though perhaps unhelpfully, I was less cuddly than usual, because I’m the only member of the family who’s had anything to do with him recently who hasn’t yet caught his gastric virus, and I’m fairly keen to maintain that record. I couldn’t entirely resist his charms, but I did draw the line quite firmly at him sticking his snotty fingers in my mouth.

Important notice: if you happen across me in a nature reserve tomorrow, leaning weakly against a tree and looking about the same colour as the leaves, it might be advisable to give me a widish berth.

Anyway, when we took the boy for his morning walk L asked us to try to get him home at the first hint that he might be thinking of going to sleep, because he’d had a bad night and she wanted to put him down for a longer lunchtime nap than he’d normally manage to take in the pram. So when he began rubbing his eyes and humming to himself as we were leaving the park we had to think of ways of holding his attention until we could make it back to the house. R was amused, if not entirely convinced, by my strategy of telling him everything I could remember about the habits of drone flies, but I’m happy to say that B was still awake when we got him home, and when he’s a Professor of Entomology at Cambridge I think we all know who’ll be claiming the credit.