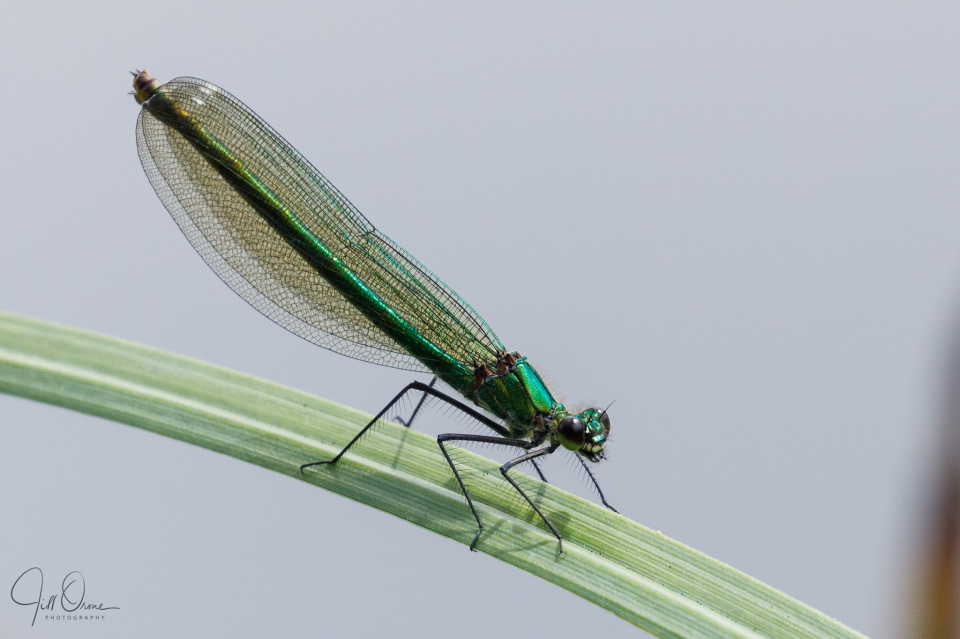 This morning, four months to the day since we were last there, R and I went to Croome. I had mixed feelings about the trip, if I’m honest: on the one hand, this is one of our special places, we’ve missed it hugely, and it was good to be there again (especially as the sun came out for us); but on the other, nothing felt at all normal. It’s not merely that you have to book in advance – that’s annoying, but it’s wholly understandable that they want to limit the number of visitors at the moment – but once there we were only able to walk round a small part of the estate, a restriction that wasn’t explained at all, and which left me rather frustrated. The National Trust have also put in place a one-way system in the section of the park where you can walk, which seemed to be rather counter-productive, because it led to “traffic jams”, when faster walkers came up behind slower ones and couldn’t pass if the path was narrow. I think if people were simply allowed to wander at will, they would spread themselves out around the available area as they usually do.

Still, that said, there were compensations, many of which (for me at least) were Odonata-shaped. The Chasers seem to have gone already, but the lake was busy with Emperors, Brown Hawkers, and Black-tailed Skimmers, and I saw my first Ruddy Darters of the season. There weren’t many damsels around, but it appears to be the cross-over point between the Red-eyed and Small Red-eyed Damselfly flight seasons, because I photographed both. Many of the specimens I saw – of all species – seemed quite fresh, which suggests that the spell of cold weather we had in June may have set the season back a little. In which case, all I can say is Hooray – because that would mean that I yet have time to at least partly rescue my Odonata year. 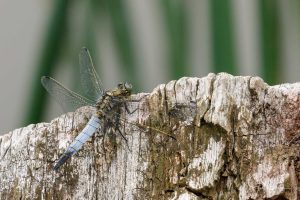 I had intended to feature a Black-tailed Skimmer today, but in the end I’ve relegated him to the extras because I like this photo more. Banded Demoiselles haven’t been that much of a rarity for me this season – I blipped one in mid May, and another (from our garden) at the beginning of June – but they’re not especially numerous at Croome. In fact it’s a testament to the fact that they don’t read books that they turn up here at all, because they’re said to breed in flowing water, and the watercourse at Croome is artificial and enclosed. Whether this female has emerged here, or wandered in from the nearby River Avon, I couldn’t say, but either way she looked to be making herself at home.