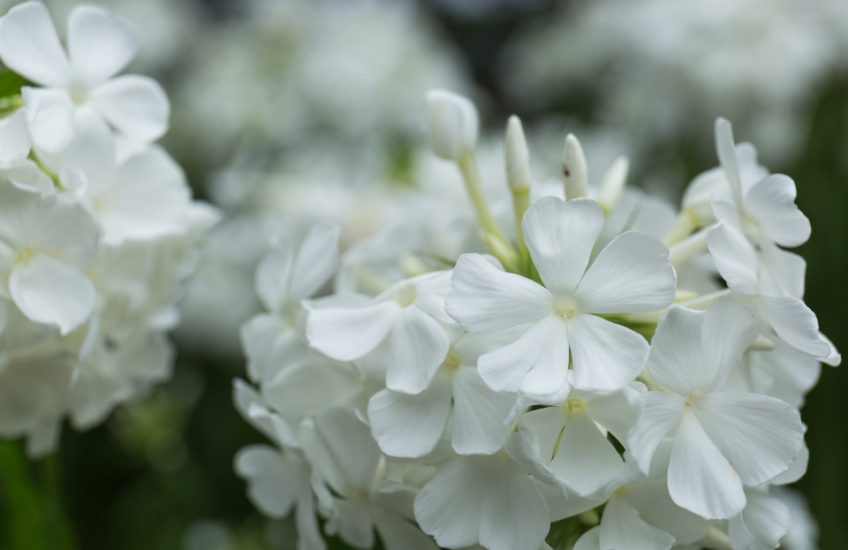 The last time I went to see my GP – with a list of small niggling worries, because I don’t go very often and like to make it worth both of our whiles when I do – I casually threw in the fact that I’d developed a small skin lesion on my right forearm. She took a look at it, and to my surprise didn’t use my mother’s favourite word for such circumstances – I was the only child in the reception class at my infant school who knew the meaning and appropriate use of the word ‘hypochondriac’ – but instead said that she thought it should be looked at by a GP in another practice, who has a specialism in dermatology. So today I went to Wellesbourne to see him.

It was a more exciting trip than I’d anticipated, because on the way there an elderly driver almost rammed my car; and on the way back another of the same ilk did a sudden stop as we were both overtaking a stationary bus, and sandwiched me between the now-departing bus and an oncoming van. Still, it’s good to know that my reactions are sharp and my heart is still in reasonable fettle, and that I haven’t lost any of my descriptive fluency in Anglo Saxon.

The meeting with Dr R-J was surprisingly enjoyable; he admired my camera, we briefly discussed my blogging habit, and then he examined the lesion, pronounced it 99.9% likely to remain benign, but recommended freezing it because of the 1/1000 chance that it might not. Which he then did. It’s probably wrong of me, but given that this small patch on my arm has essentially been given mild frostbite, I’m slightly disappointed that it doesn’t look more interesting – at the moment it’s vaguely swollen, and looks a little bruised. But I suppose there’s time yet for it to turn black and gross everyone else out.

En route back to Stratford to run some errands, I swung into Charlecote with photos and coffee in mind, but had to give up on the coffee because the queue was about eight people deep and absolutely stationary. After a minute standing at the rear of it I found myself making the kind of growling noise that would have had R, if he’d been present, gently and affectionately standing on the nearest handy bit of my anatomy to shut me up – so I removed myself, rattled round the garden, took a few shots, and proceeded on my way.

I’m posting this one because it’s different from my normal fare, and because it fulfilled the hopes I had of it when I was setting up to take it. This month in A Year With My Camera, Emma Davies is providing us with a composition prompt each day, and today’s is “Pattern” – and when I saw this plant it was the pattern of the white flowers against the dark green of the background that drew my eye. I’ve given it a little contrast and sharpening, and a neatening crop, but otherwise it’s SOOC. I really should know the name of the plant – and I suspect that I probably did, but that I’ve learned something new recently that has made me have to forget it to make room in my brain. I’m sure someone will tell me!

This evening R has gone to Sheffield to hear Child Two perform a People Poems set, and I had been thinking that I might be a big brave girl and go out all on my own with camera and tripod some time after midnight, to try for some photos of the Perseids. But a moderately cloudy early evening turned into a very cloudy late one, and having just stuck my head out of a window there isn’t a star to be seen – so I may as well go and get some sleep. It’s simultaneously a bit of a relief (for obvious reasons – clearly if I went I was going to get mugged or murdered), and quite annoying, because I wasted a fair bit of time this morning researching the best bit of sky to look towards, and working out how I could get a darkish sky view in that direction without travelling too many miles, or going up Meon Hill and winding up impaled through the chest with a pitchfork. Sigh.

Tomorrow: the dentist. You can’t say that I don’t know how to have a good time.