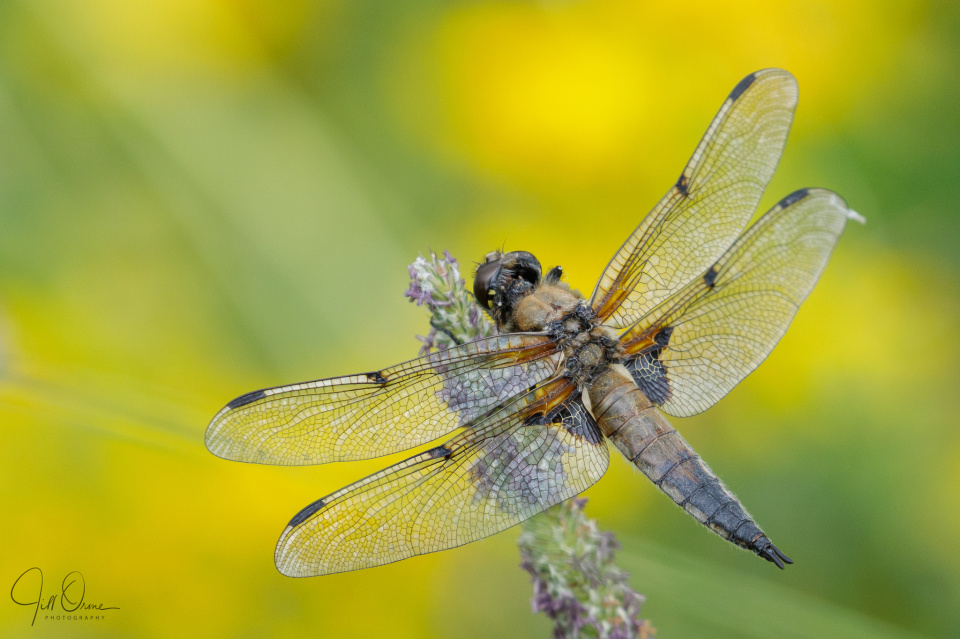 I was supposed to be in Chipping Norton this afternoon, getting a much-needed haircut, but the salon called shortly before I was due to set off and postponed my appointment. On the one hand, this means that I’m going to have to carry on looking like a demented sheep for a little while longer. On the other, I suddenly found myself with a free afternoon, which made me extremely cheerful as the sun had recently emerged, and with it, the potential for dragons.

A quick calculation of times and distances saw me zooming off to Ripple Pits. The ground there was swampy after the recent rains, and the atmosphere was hot and steamy, but there was plenty of Odonata activity going on to make a trudge around North Lake worth while. I didn’t see any Common Clubtails, though I have reason to think that they’re now coming back from their maturation grounds to breed – but nor did I have to watch one getting eaten, so that’s a swings and roundabouts situation. Nor did I spot the Small Red-eyed Damselflies that I was told had now emerged; but I did find my first Ruddy Darter of the year, bringing my Odonata count to twenty one species. I’d fully expected to be blipping the Darter, but this shot of a Four-spotted Chaser resting in the water meadow between the lake and the small pond is my favourite photo of the day, because it’s so sunny and cheerful that it mirrors the weather and my mood.

As Croome is only about five miles down the road from Ripple, I thought I would swing round on my way home, to see what I could find there, but by the time I arrived the sky was darkening, and by the time I reached the lake it had gone full monstrous crow, and was starting to rain. As I was there I circuited the lake anyway, but only saw a few blue damsels and an ovipositing Black-tailed Skimmer, so I called it quits and headed back up the hill – and luckily I was back in the car with a takeaway coffee by the time the rain became heavy and persistent.

I’ve put a small selection of today’s images (including the Darter) on my Facebook page, if you’d care to take a look.