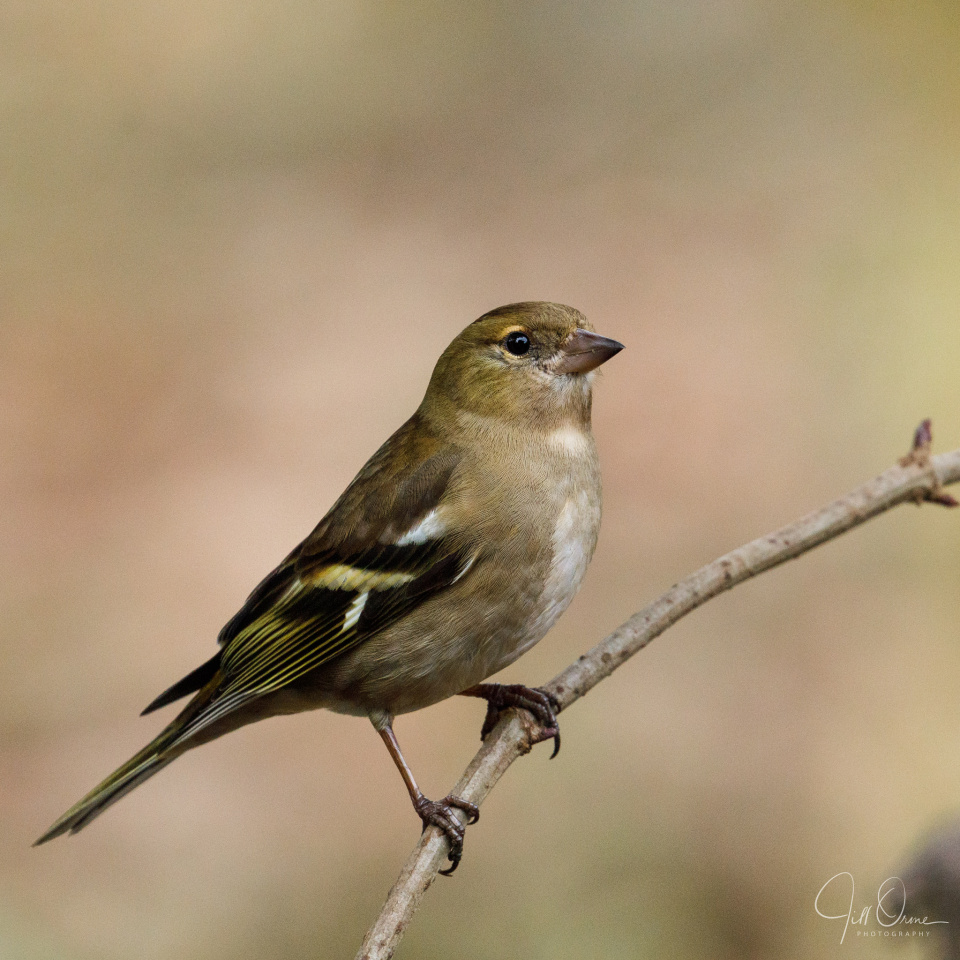 I knew that today was going to be hectic, because I’d decreed it to be the day when the Christmas decorations came down, and we also had to take some kind of action on the broken washing machine. So I decided to give myself an hour at Hillers first thing this morning, to make sure I had some photos in the bag before getting stuck into the chores.

There were surprisingly few birds around when I arrived, though things did pick up in the last twenty minutes, and the little ones were extremely nervous and skittish. To begin with I thought it might be my presence that was upsetting them, but they all spent so much time looking upwards that I suspect there may have been a sparrowhawk somewhere about the place. Helped in the matter of choice by R, I’m posting three shots this evening; the two on this page could easily have been placed the other way round, because I really love the little blue tit in its power stance, but it’s not long since I last blipped a blue tit, so I’ve consigned it to the extras, and instead I’m featuring this rather handsome female chaffinch. Many of the chaffinches I see at Dunnington have the warty leg growths that are caused by Fringilla papillomavirus, and some of them are lame, so it’s especially nice that her legs look clean and strong. The third photo, a close-up of a female blackbird, has gone up on my Facebook page if you’re interested. 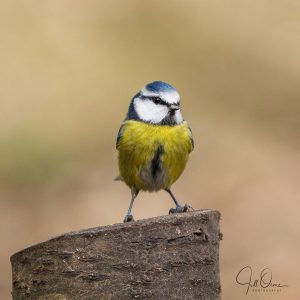 Back at home R and I had a domestic conference, and decided that it probably wasn’t economically sensible to try to get a twelve year old washing machine repaired; so we’ve ordered a new one from John Lewis, which is due to be delivered on Wednesday. Though if laundry continues to pile up at its current rate we’ll probably have disappeared beneath the agglomeration by that time, and they may struggle to find us.

After that I began my planned rampage around the house, stripping it of all evidence of festivity. With help from R, by dinner time I had all the decorations down and packed away, and (apart from the laundry mountain, obviously) everything restored to normal. So. Christmas is over – roll on spring!