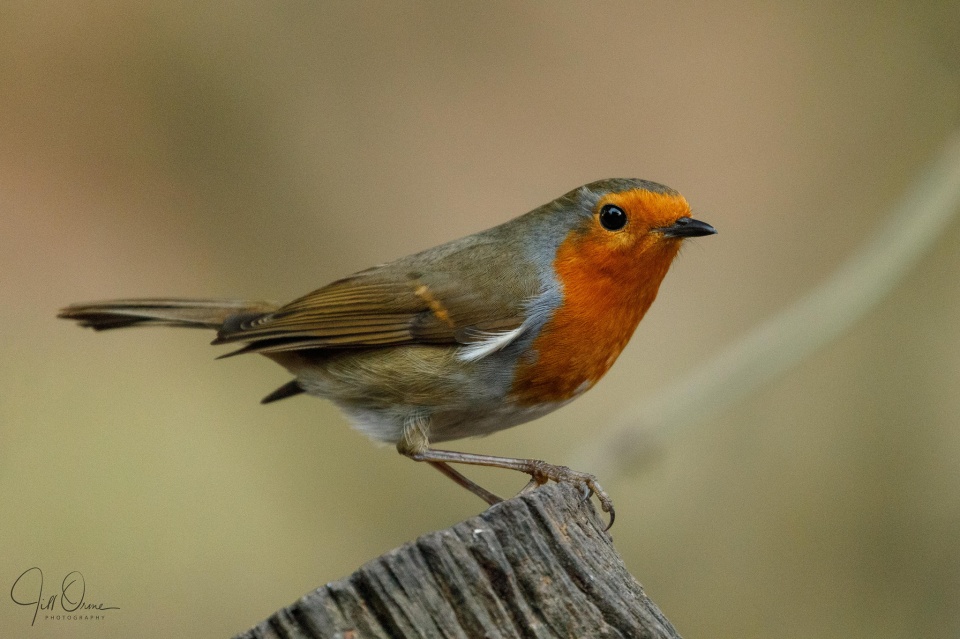 We went out and about with the young people again this morning (I feel, rather sadly, that I have to stop using the word Offspring, now that two have become three with L’s marriage to G), taking them to Chipping Campden for a stroll and some coffee. Things started badly when we couldn’t park in the school car park because it was full – an unheard-of situation for a Saturday out of term time – and got worse when our new favourite café turned out to be closed (???!!!). But we did eventually manage both stroll and lunch, and had another nice long family chat before L and G left us, heading back to Cardiff where L had an appointment this afternoon to collect a new (to her) car.

It had been a fine morning, and I’d been in half a mind to go owling this afternoon, but by the time we left Campden it looked as though the weather was closing in up on the Cotswold scarp, and I didn’t want to take the chance of driving up there only to find no light, no owls, and no blippable photo. So instead I went to Hillers, where the small birds were a little too active for my camera settings, but I was at least able to improve my bird list. This robin is a youngster, I believe – partly because of its rather scrawny build, but mainly because it was so nervous that it was struggling to feed: everything from blue tits upwards was bullying it, and even when not being chased by another bird, it fled whenever it heard an unexpected noise. I’m sure you’ll be glad to hear that it did eventually man up enough to take some seed.

This evening while R and I were watching television I became aware of an odd noise repeating at intervals somewhere in the house. It’s as well that I heard it, and managed to track it to its source quite quickly, because it turned out to be the washing machine, trying to alert me to the fact that water was pouring out of it in all directions. In the post-holiday state of the house, with visitors’ beds being stripped, and linen and towels piled up in the utility room waiting to be washed, this was Not Convenient – especially as none of the obvious corrective measures had the slightest effect, and we were forced to the conclusion that either an engineer or a new machine would need to be sourced in pretty short order. Looking on the slightly brighter side though – on checking the paperwork we discovered that we’ve had the machine for twelve years, which speaks pretty well of the quality of German engineering. And you know what they say: new year, new substantial and unexpected capital expense. Sigh.