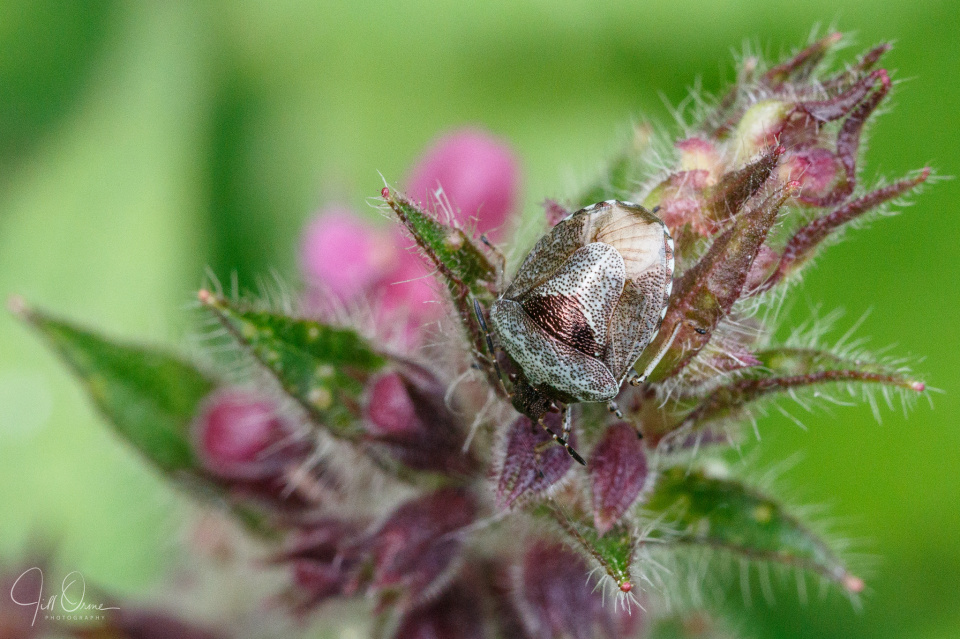 I’ve spent much of the day planning food, ordering food, going out and buying food in real time from an actual supermarket, and worrying that, despite plenty of evidence to the contrary, I might not have sourced enough food to keep four adults alive for the whole weekend. By the time the B family arrive from the Principality tomorrow, they probably won’t be able to access the house because it will be hidden behind a barricade of food.

Have I ever mentioned how much I don’t enjoy cooking….? No? Well, I’d probably better not start now.

Anyway, what with one thing and another, it was a day that ran away from me, and left me feeling that I hadn’t done very much at all – especially when compared with R’s heroic work around the house and garden. In reality I achieved quite a lot, but mostly in the field of administration, with not a lot of physical output to show for my efforts. Other than quite a lot of food, obviously, but I think we’ve covered that.

I didn’t have much time to devote to photography this afternoon – or, indeed, any inclination to add to my processing backlog – so I contented myself with a very short mini-beast safari around the garden. I was pleased to see that although the woundwort shieldbug Happening has now dispersed, there were still a handful of individuals around – probably females, I think, because all the ones I found today were on a clump of hedge woundwort, which is their preferred larval foodplant. R is charmed by these little bugs, but wouldn’t have spotted them himself if I hadn’t pointed them out, because they’re only about half a centimetre long, and pretty perfectly camouflaged when sitting still on their favourite plant.

My other very happy find was a freshly-emerged male Large Red Damselfly, clinging to a water dropwort stem at our tiny free-standing patio pond. I found a few dead larvae floating in it last month, so I had been a little worried about the quality of the water, but this first successful emergence has reassured me that all is well. I only ever saw one female Large Red ovipositing at this pond, so it will be interesting to see how many damselflies emerge from it.