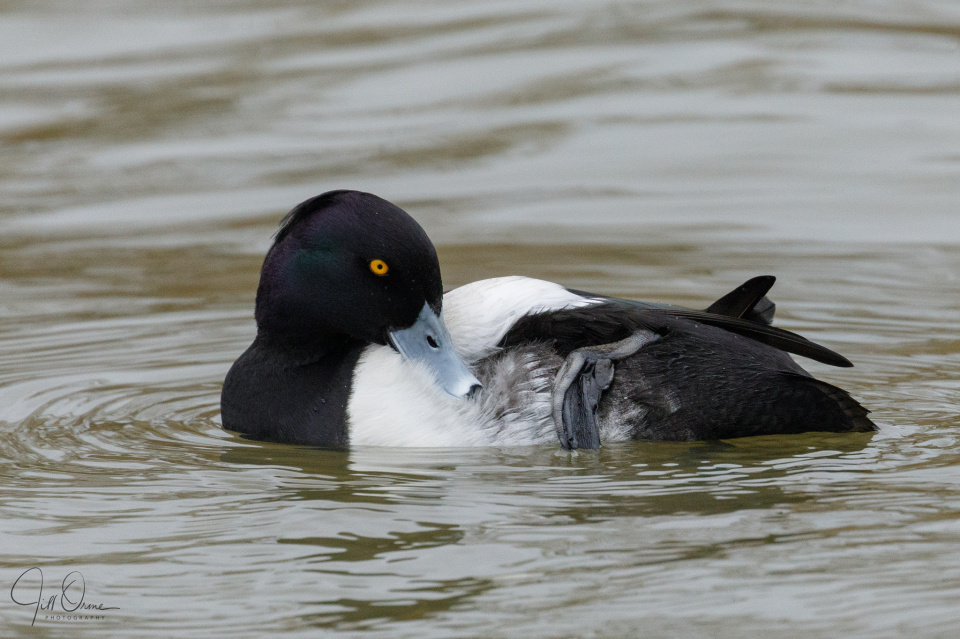 Another day, another trip to Stratford to take our exercise along the river bank and pick up a few essential supplies.

We noticed today that there were far fewer water birds around than usual – most notably, the number of swans seems to have dropped quite dramatically – and we speculated that this may be due to there being fewer people around, and therefore less food. Time was that the powers that be were keen to stop people feeding the water fowl, especially with bread, but no sooner had that message established itself in the public consciousness than they realised that the reduction in feeding had generated a worse problem: birds were literally starving in the winter months, and increasing numbers of them were having to be rescued and fattened up. I had a chat with Stratford’s swan warden the last time I saw him, and he told me that he’s quite happy for people to give the swans bread, provided that they throw it in the water so that the birds swallow it wet. R and I intend to take either bird seed or bread with us when we go to Stratford in future, to help the local birds through the winter.

In better news, two male tufted ducks have appeared on the river, going some way towards filling the gap left when the previous group moved on last week – though probably only temporarily. It’s unusual to see them in ones and twos during the winter, and they may have been separated from a bigger flock by the strong winds we’re having at the moment; if no more arrive by the time they’ve rested and fed they’ll probably move on to try to find a bigger group, so I don’t necessarily expect to see them again. We didn’t spot them at first because they were skulking near the rowing club, staying close together and keeping themselves to themselves, but eventually they moved out into open water to preen and gave me a photo opportunity.

The two things that strike me about this shot are firstly, his buoyancy, and secondly, the size of his feet. Ducks, of course, are known for being buoyant, but this particular manoeuvre – rolling three quarters of the way over, with the belly exposed – is one I associate particularly with tufties, which seem to spend more of their time afloat than other species. I can’t help imagining how hard it would be for a human being to strike a pose like this in water, without sinking like a stone. Although they’re small, tufted ducks are also strong swimmers – fast on the surface, and (despite their buoyancy) excellent divers – and that becomes a lot less surprising when you see the size of their feet relative to the rest of the body.